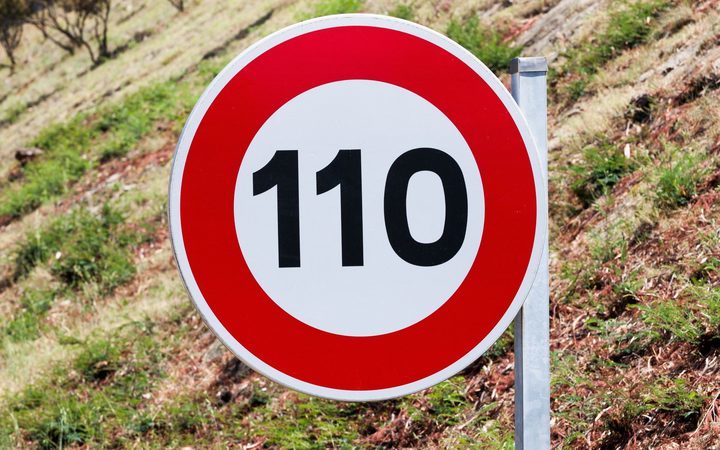 In December two North Island roads will have 110 kilometres an hour speed limits.

The roads are the Tauranga Eastern Link and the Cambridge part of the Waikato Expressway.

The Transport Agency has just announced the move and says the roads chosen are the safest in New Zealand. But it is also leaving open the possibility of reducing speeds elsewhere.

We speak with Harry Wilson, the agency's Director of Safety and Environment.