The history of Hamilton 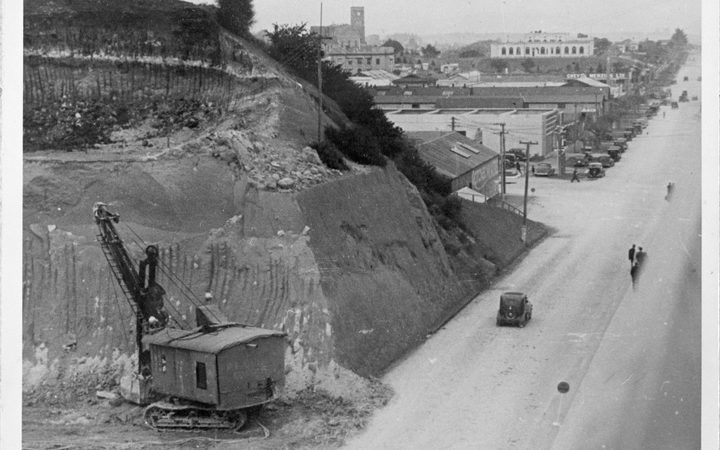 Hamilton probably doesn't get the attention it deserves as a major NZ city. However, in addition to being our fourth largest city, Hamilton also has a rich and varied history.

Our regular Historian Grant Morris, and Jesse Mulligan both grew up in Hamilton during the 80s and 90s, so Grant is putting forward the argument that Hamilton has one of the most interesting histories of all NZ cities and towns.