'It's the school that's identified, chastised and somehow responsible'

Support has been flooding in for a Dunedin school principal who spoke about the problem of parents expecting teachers to take responsibility for their children's actions outside school hours. 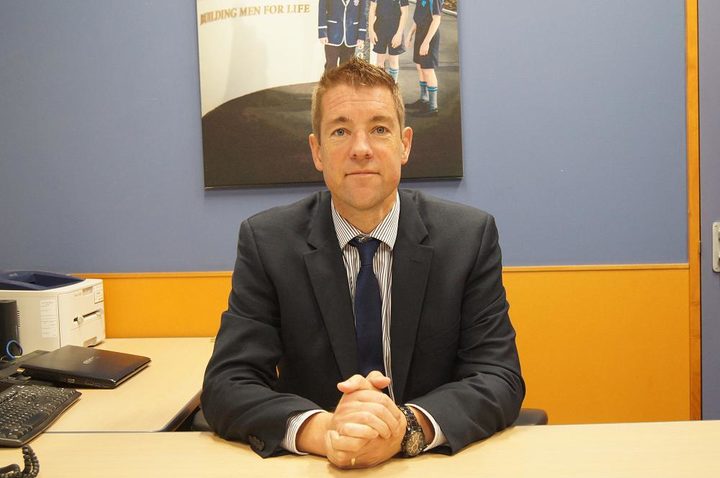 King's High School Rector Dan Reddiex says he's not talking about the vast majority of parents, but an increasing proportion who seem to take the path of least resistance in their parenting.

The change has crept in gradually and been exacerbated by social media, says Reddiex, who's been teaching for 25 years.

When he was a student, there was no expectation that the school would be held to account for his mistakes or poor decisions outside of school or would lead the charge to correct them, Reddiex says.

Now the lines of demarcation between parental and school accountability had been completely obliterated.

"When [students are] sending inappropriate text messages in the weekend or you've got underage people going to parties when they shouldn't and inappropriate things are happening, increasingly what we find is an expectation that the school will step in and somehow seek to remediate the issues."

The media has a role to play, too, he says.

Usually, when a student misbehaves, the first question asked is which school they go to.

As a parent himself,  Reddiex says he knows it can seem easier to be your child's friend rather than the one who holds them to account.

"I suspect there's a number of parents who really aren't sure what to do. I've read a few of the parenting manuals and there aren't simple solutions for all the things they're encountering, either."

People in positions like his have a duty to speak out about problems they're seeing, Reddiex says.

"Then maybe we can effect some sort of change."