Originally from Christchurch the journalist and newsreader, Mike McRoberts has been living in Auckland for a while now. He's reported from Afghanistan, Iraq, Lebanon, Gaza, East Timor and Solomon Islands.

In a couple of days he's off to report from Syria and in February he'll take a cycling group through Sri Lanka raising money for the children's charity, Variety.

He tells us about the books, music and movies that have inspired and entertained him. 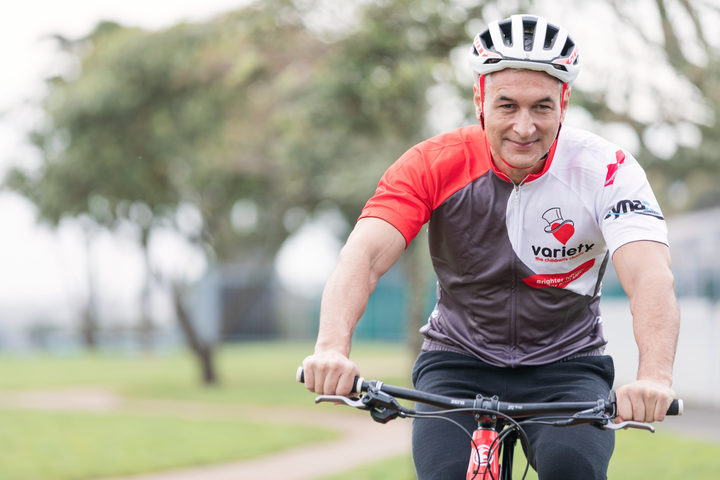 Mike McRoberts ahead of his bike ride around Sri Lanka next year Photo: Supplied