Critter of the Week: The New Zealand Giant Springtail

Springtails are small, six legged arthropods which live mainly in the soil and leaf litter and such moist habitats. This might be the first time you've heard of them but they live on every continent (including Antarctica) and there are as many as 100,000 of them in your average square metre of soil!

If you were to go outside now and pick up a clump of soil from your garden or your lawn you'd almost certainly see a bunch of tiny elongate or globular creatures crawling around and, a few seconds later, vaulting off into the air.

Today DoC's threatened species ambassador, Nicola Toki tells us about the New Zealand Giant Springtail or Holacanthella can get up to 17 mm and are good indicators of healthy, undisturbed bush. 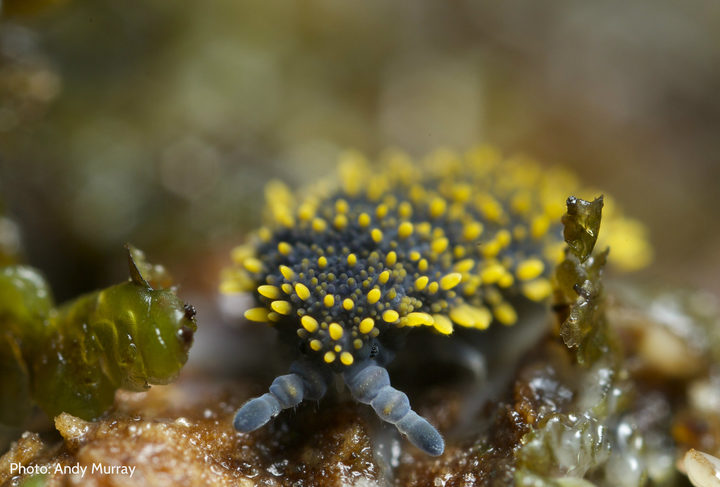