Where were you in 1972?  It was the year the Labour Party under Norman Kirk came to power after 12 years of National-led government and we watched the first live television coverage of an All Black test.

But on the radio, it was the year the Spectrum radio documentary series was launched and in today’s visit to the sound archives of Ngā Taonga Sound & Vision we are going to listen of a slice of life in the Hutt Valley,  in one of the early Spectrum programmes, A Sound Picture of Suburbia. 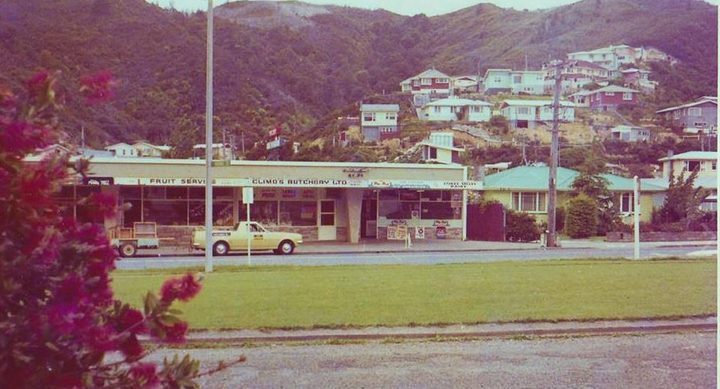