Tensions ahead of Tonga vs Samoa rugby league match

What's being touted as the biggest game yet at the Rugby League World cup is this weekend - it's Tonga vs Samoa.

But the rivalry between the two teams has led to chaos in the buildup to the game.

There's been a flag burning, four arrests for fighting and some minor property damage around South Auckland.

There's been multiple calls for calm, including the Minister for Pacific Peoples, Aupito William Sio, who's told the raucous fans to join David Tua's boxing gym if they want to throw punches around. 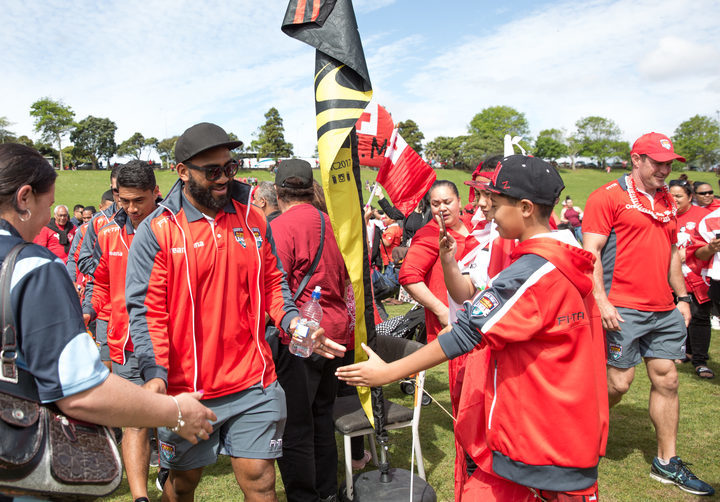