Aunty to the homeless 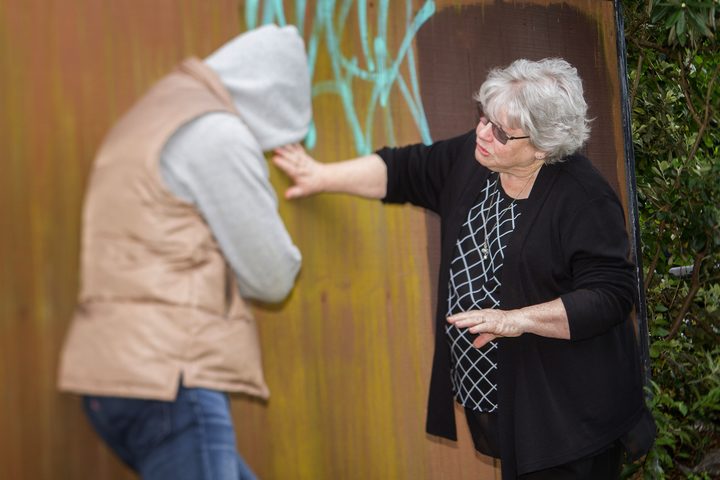 Maureen Little has helped some 10,000 people manage their money for the last three decades - most of them have been homeless people.

Known as "Aunty" by those on the streets of Auckland, her tough-love approach has guided those in trouble to get their lives back on track.

She also spends her time fighting for vulnerable people, preyed on by loan sharks and dodgy deals, to stop them getting into serious debt.