The return of James Rolleston 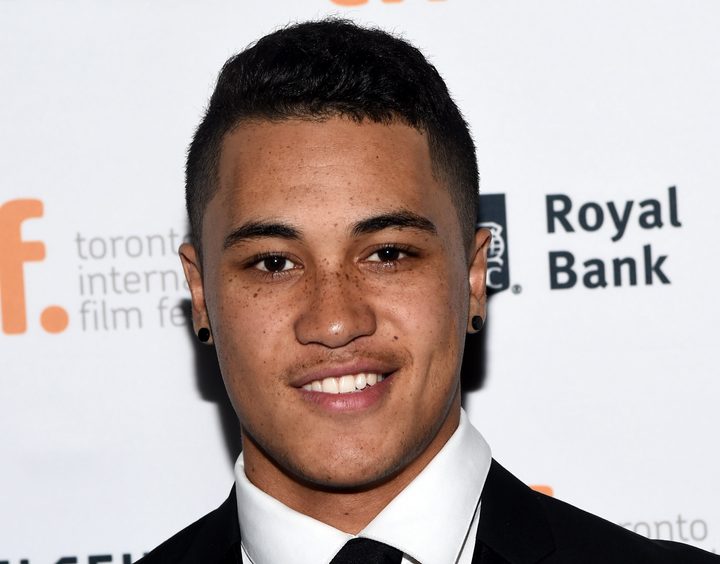 James Rolleston was a young star in the making after his powerful performances in Kiwi films Boy and Dark Horse.

But before he could make the leap to Hollywood, James was involved in a serious car accident.

A new documentary airing this Sunday tells the story of his rehabilitation.

Emma Calveley was filming other patients at ABI Rehabilitation in Auckland when James came in with his traumatic brain injury.

"He was crushed from the waist down, he was lucky to keep his limbs, and he suffered a contrecoup traumatic brain injury. There was no visible wound to his head, but his brain hit the skull and caused bleeding and hemoraging."

Initially, James wasn't sure about being filmed, she says.

"But then at the start of this year, he came to us and said 'Yes, can you please make a doco on my life because I want young people to know how easily these things happen and what the consequences are."

Wait for me Hollywood follows James over a massive year in which he turned 20.

"He almost died, then had to learn to walk again, think again, get his emotions back again…"

James has close whanau, including his nan Christina who raised him and the actor Cliff Curtis who regards him as a son, Emily says.

"Cliff was in at ABI with him, carrying him to the bathroom when he needed that. In the early days he was right there, hands on the entire time. Cliff is a massive supporter."

"There are lots of people out and about that look unaffected [but are] living with the consequences of brain injury. That's something people could get out of the film, understanding a little more about that."

Wait for me Hollywood screens on TVNZ's Sunday programme at 7:30pm this Sunday.