The winner of an Arts Foundation New Generation prize, Wellington-based poet Hera Lindsay Bird, says she was shocked to get the call about the award. 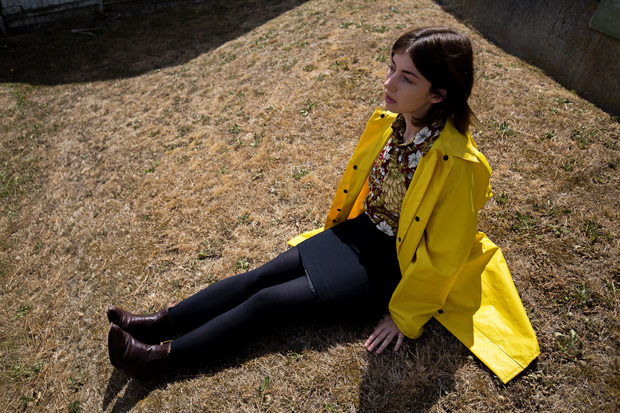 "No one starts out being a poet thinking they're ever going to make any money, because that's a mad idea. So it was totally out of the blue to win this money."

Ms Lindsay Bird, who is currently at the Vancouver Writers' Festival, said she would use the money to fund some time off work to write.

"It will give me a good period of being able to work on something else without having to do the nine to five slog every day."

She said the prize came with no strings and artists were free to spend the money how they wished.

"You don't even apply for this award, they just call you one day and say 'hey do you want $25,000?' It's probably the most exciting phone call I've ever had in my life!"