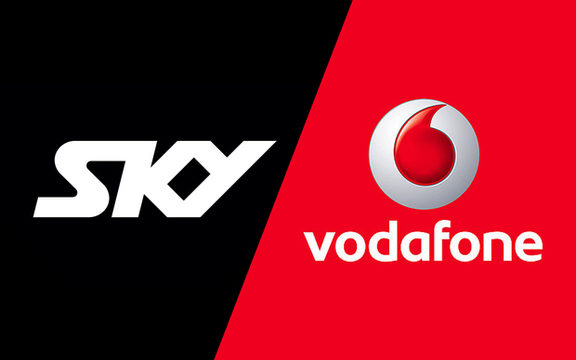 Vodafone will offer a one-stop set top box including broadband internet, pay and free-to-air TV channels as well as the ability to subscribe to online services like Netflix.

The telecommunications company tried to merge with Sky TV in February but was denied by the Commerce Commission on the grounds the merged company would dominate the market.

In June when Sky said its sale and purchase agreement with Vodafone was terminated, it did say the two companies would continue to work together and today's announcement is the result of that.

Vodafone's CEO Russell Stanners says it's a game changer. We also spoke to the chief executive of the Telecommunications Users Association, Craig Young.