Blue cheese is one of those foods that people either love or hate. Those who love it are continually searching for more pungent, more intense blue vein.

Normally when we think of cheese making we think of France but very soon there'll be a new blue on the market, the cheese not only made here but the mould itself uncovered in the Mackenzie district.

The unique blend is the only one of its kind in Australasia and it was created after cheese makers took part in what's been called "culture bio-prospecting".

Simon Berry, chief executive of Whitestone Cheese and one of the team that made this discovery, tells us more. 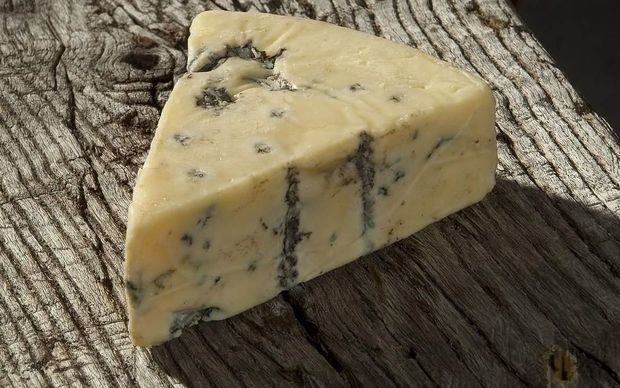