'From pavement-level life looks so different'

Photographer John Crawford has been documenting the people who live on the streets of Auckland and at the same time listening to their stories.

Crawford's portraits will soon be shown at the Gow Langsford Gallery in the exhibition 'On the Street', which is also a fundraiser for the City Mission. 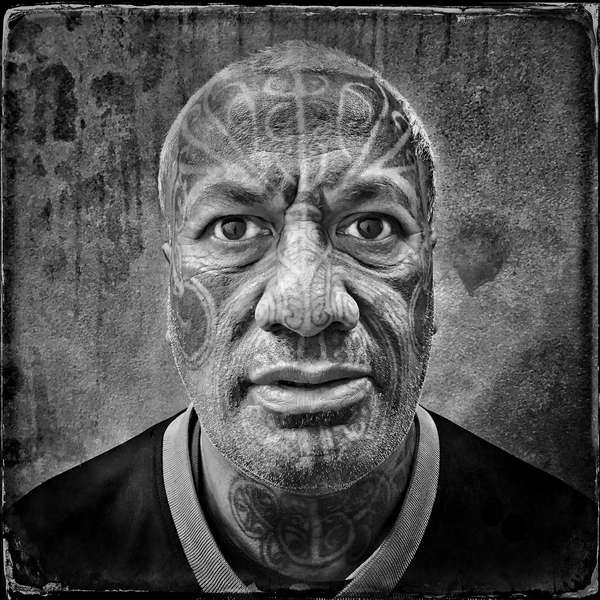 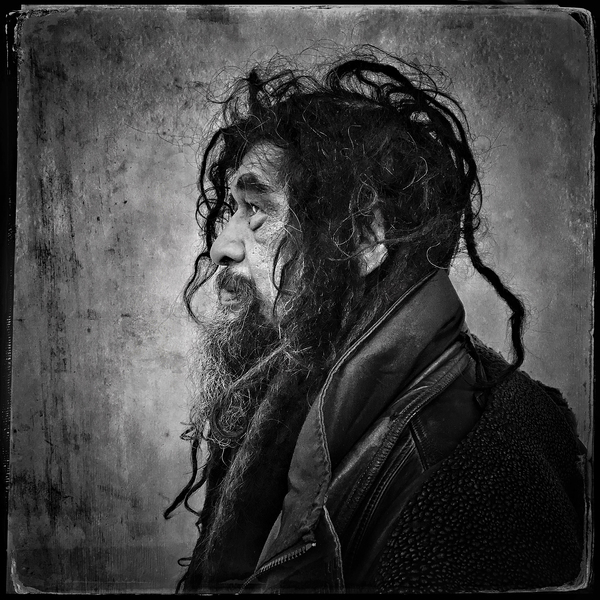 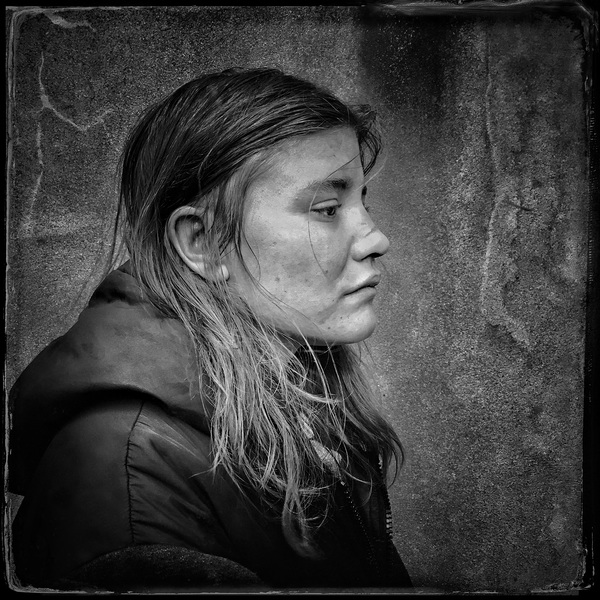 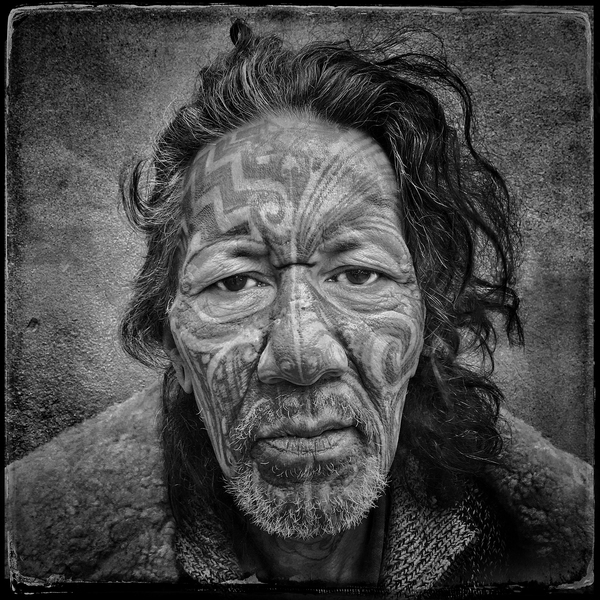 Walking the streets, Crawford built a rapport with many of the people sleeping rough and their stories have "touched his heart".

"I've always liked photographing people on the streets and started taking pictures, then talking to them and finding out about their lives … I noticed how so many people don't stop and talk, they avoid them only for the reason, that they don't know what to say. Once you sit down and start chatting everyone's got a story."

Some of their stories have sad and familiar themes, he says.

Crawford struck up a special bond with a man called Sticks.

"The first guy I photographed, 'Sticks', his real name's Lloyd. He's got long dreadlocks and we connected because he's from Taranaki, same as me." 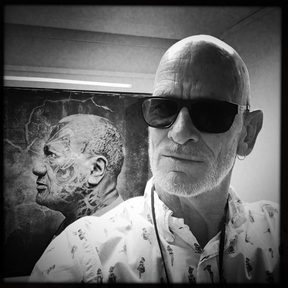 "Not long ago I actually sat on the pavement with him. It's an interesting perspective sitting at that level looking up at people walking by and seeing how they do ignore you – from pavement-level, life looks so different."

He also got to know a couple who live rough.

"Taylor and Lee are partners. One sits on one side of Queen Street and one sits on the other and they're their pretty much there most days and they're pretty proud of the fact that they're the longest-standing couple on the streets in Auckland. They've been together for five and a half years.

"Taylor, I think she's 26 she's been on the street for 6 years. She's always got that incredible look of sadness. Underneath the sadness, you can easily see the beauty that once was there."

You can see John Crawford's photographs and stories at Gow Langsford Gallery on the 14 and 15 October. The exhibition is free with all donations given to the Auckland City Mission who provide a range of services and support to those living on the streets.