The festival is on at the Kumeu Showgrounds over Auckland Anniversary Weekend, and each year the Tui award for best Folk Album is given out as well.

The two piece band, the Bollands are among the acts signed up for next year, and they perform their song, A Drunk on the guitar and melodica! 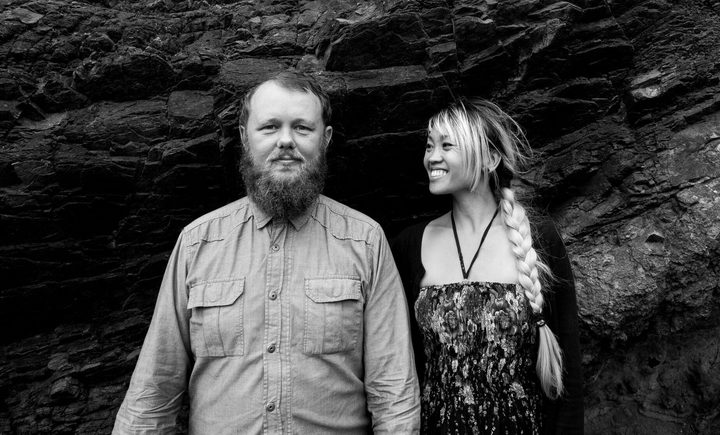