'Gardening is always about change and growth'

Garden designer Dan Pearson loves each of the four seasons, but his least favourite is summer. 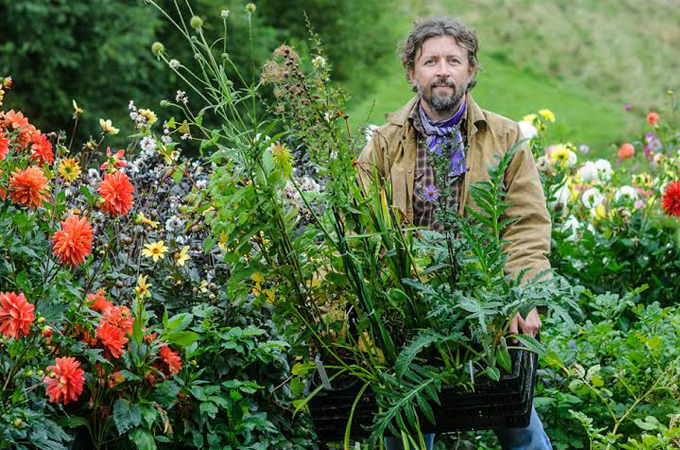 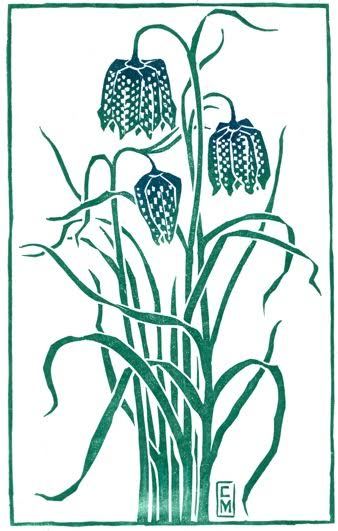 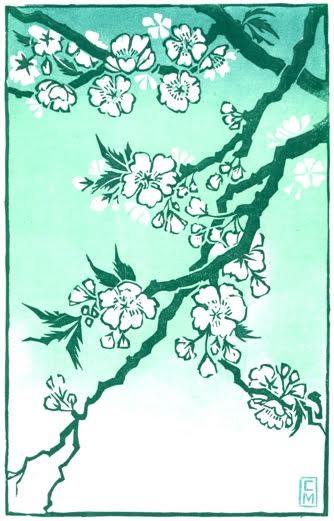 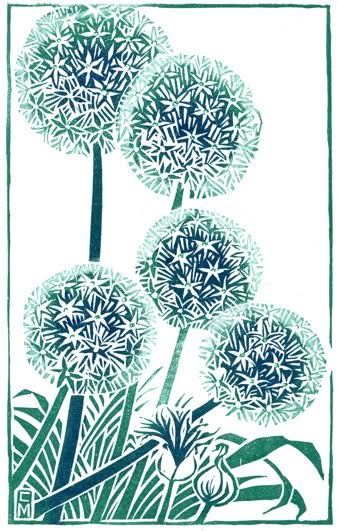 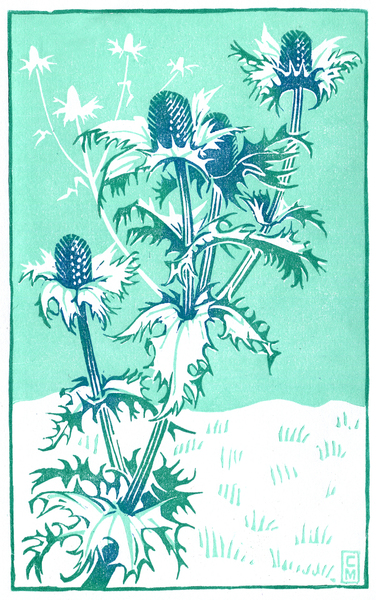 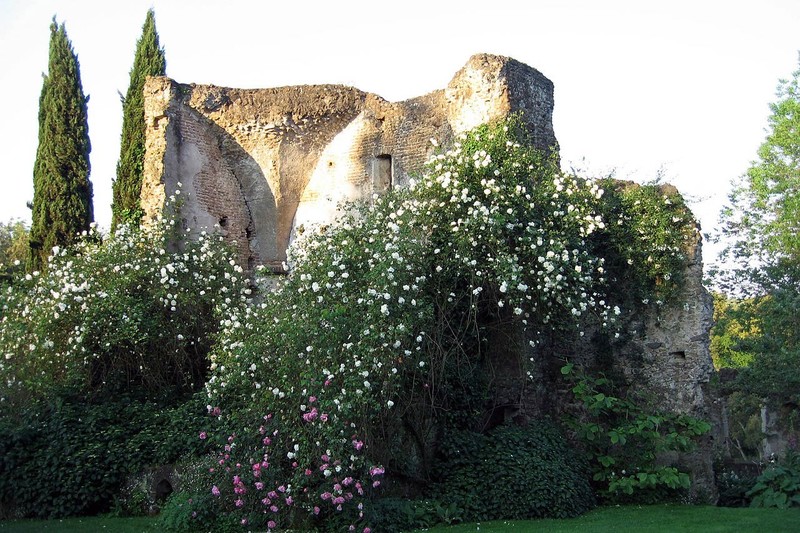 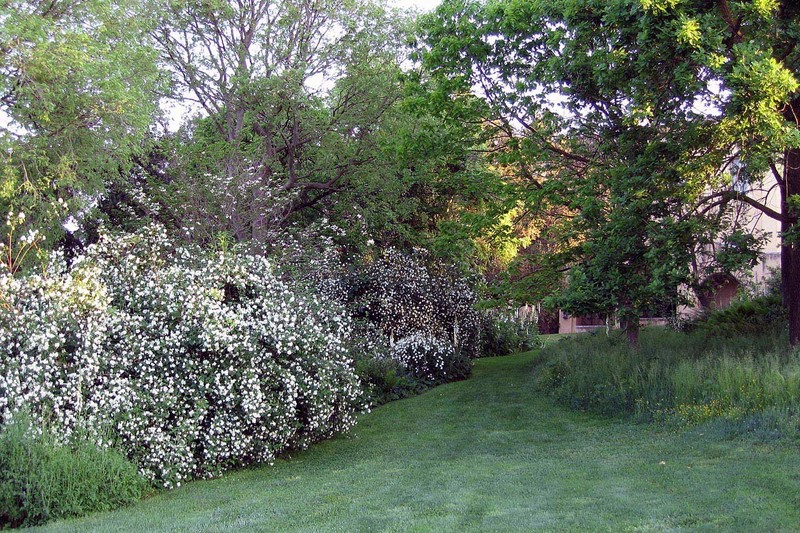 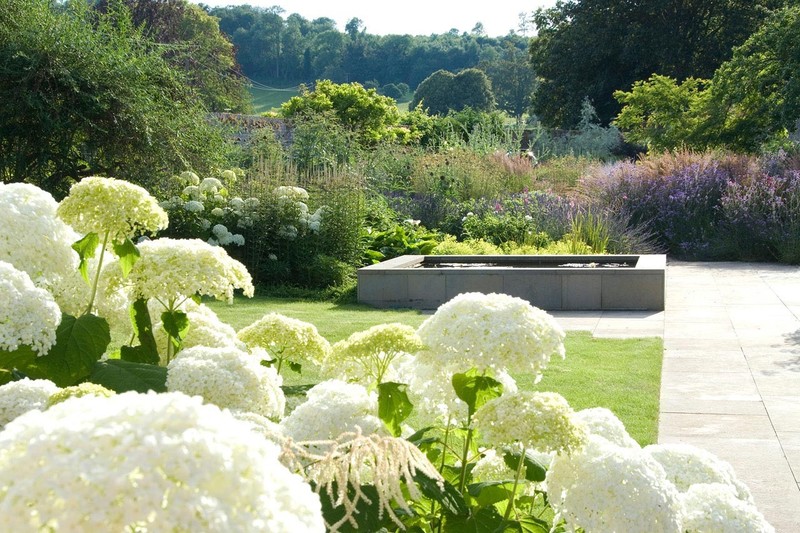 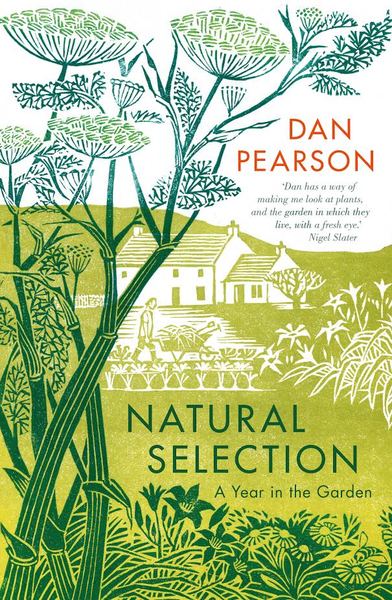 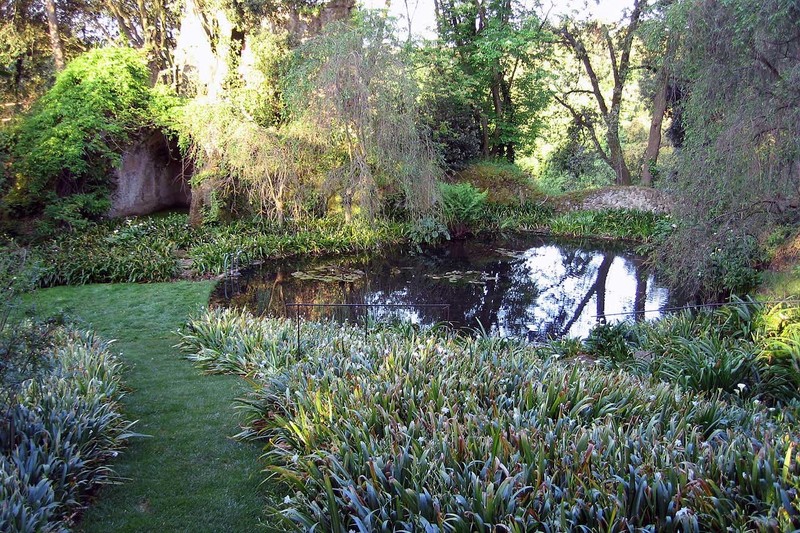 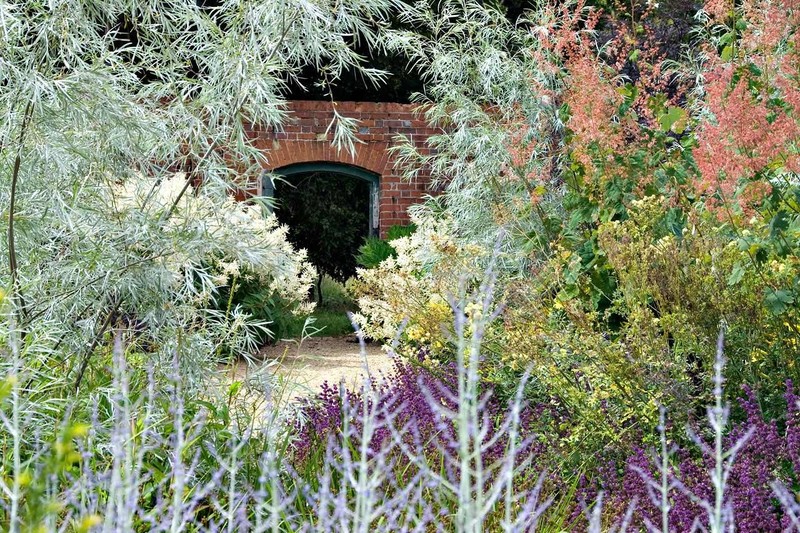 Pearson's new book Natural Selection: A Year in the Garden draws from 10 years of his columns in the Observer.

Why does the book's title reference Darwin's theory of evolution?

"You're learning and evolving as you go along, and it's nice to share that with an audience through writing."

"It's very interesting allowing yourself to be part of something that's slower, something that is about nurturing and response - and the feedback you get from that is immense."

Pearson, now 53, fell in love with gardening after his neighbour gifted him a nasturtium bulb when he was five or six.

Around the same time, his father dug a small pond at the top of their garden, and when it was planted out dragonflies, water boatmen and other wildlife began to appear.

"I just became aware of this world you could be part of if you allowed yourself."

"For me, what lives in the garden and takes part in the environment you're creating is just as important as the aesthetics of it … it's a sanctuary for all sorts of things."

As a gardener, Pearson loves each of the four seasons – "just six months separating something so full from something so spare" – but his least favourite is summer.

It's too full of activity, he says.

"There's so much going on and you don't really get time to look properly like you might do in the autumn."

Spring, which began in New Zealand last Saturday, is a 'lifting out and opening up' period, he says.

"It's a very positive and open time, a great time for re-evaulation, it's a very busy time for throwing yourself into things again, for shaking yoruself up and looiking at the year with a fresh and new eye."

Autumn is a reflective time and an opportunity to relax.

"For a moment you can take your foot off the accelerator and look at what's happened. It's still all there… I'ts like throwing yourself down into a really comfy chair, that feeling, autumn."

And winter is underrated.

Pearson says he's grown to love its spaciousness and the opportunities to look at the garden and plan that it affords.

Overenthusiastic planting is the biggest mistake he sees people making in the garden – and one he's still trying to train himself out of.

"I'm an enthusiast and learning to pare back, learning that less really is more is a constant dialogue i'm having with myself."

One of his favourite things about gardening is it's never the same from year to year, he says.