For almost as long as we have had movies, cinema owners have tried to innovate to encourage audiences to leave their homes. When TV became mainstream in the 1950s, Hollywood and the theatre chains went widescreen and then deep with 3D.

Now some cinemas overseas are more like theme parks with seats that move and jets of water sprinkling fake rain in your face - all in the name of a more real experience. 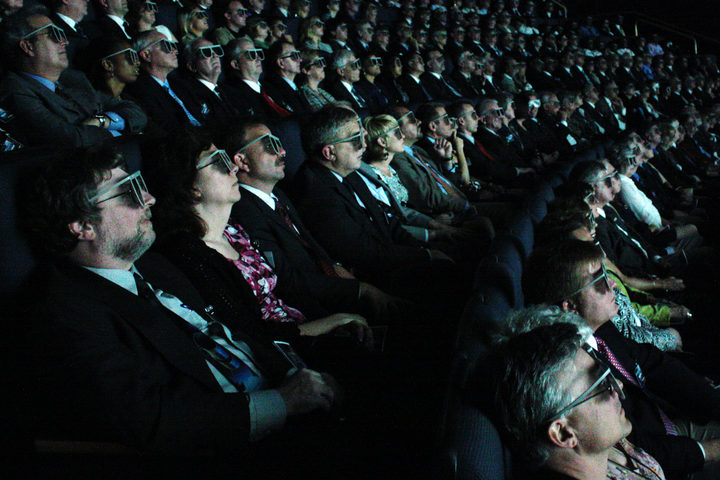