Why BA graduates could run the country

Bachelor of Arts graduates will be better equipped and more employable in an uncertain future, an academic says.

The BA has fallen out of favour in recent years as the STEM subjects have gained favour; seen as better for students' job prospects and the economy. 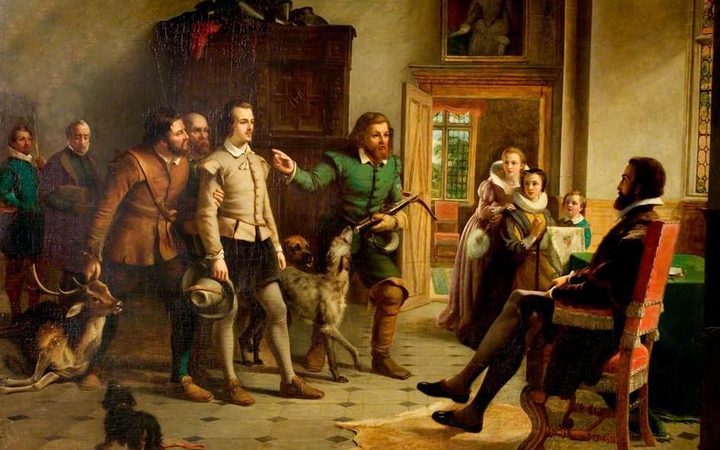 But Stuart Brock from Victoria University says with 45 percent of jobs expected to change or become automated in the next decade or so, humanities graduates are perfectly placed for an unpredictable future.

BA graduates earn 1.5 times the national average salary three years after graduating and only 1 percent are on a benefit, according to government data.

“We need creativity, we need critical thinking skills, we need the moral facility to work in an uncertain future - and that’s exactly what the bachelor of arts gives you.”

Transferable skills will be critical in the future, he said.

"A lot of vocational degrees give you quite specific skills that may no longer be necessary in an uncertain future."

The BA fosters a high level of written and verbal communication skills; in the top ten of attributes employers look for, he said.

He predicted the jobs least likely to disappear would involve social interaction and critical thinking.

"Where automation does really well is where there's a lot of big data or repetition.

"If you can find a job where you can think critically without having access to that sort of data, you'll do really well."