Can Alzheimer's be prevented or reversed? 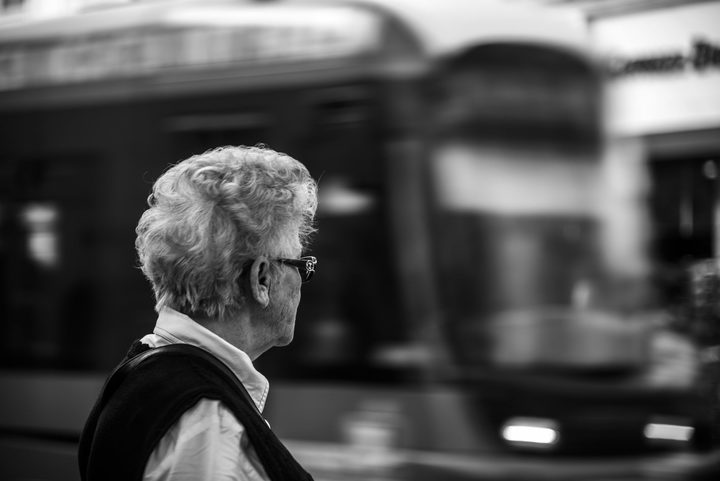 Most health professionals refer to Alzheimer's disease as an inevitable process of increasing memory loss and confusion.

But neurologist Dale Bredesen believes that in the early stages of the disease these symptoms can be reversed and cognitive function boosted with a programme that includes diet, exercise, brain training and individualised supplements and medications.

Neurologists tend to be quite negative about an Alzheimer's diagnosis – "There's nothing that can be done. Forget it. Don't go out looking for things because there isn't anything" – but there is actually a tremendous amount people can do now, he tells Jesse Mulligan.

Bredesen outlines his programme in a new book boldly titled The End of Alzheimer's: The First Program to Prevent and Reverse Cognitive Decline.

Alzheimer's disease is a "seductive reaper", he says.

"Because you think am I just having a senior moment? Is this really a problem or not?... When the change is slow you don't notice it as much."

This idea that Alzheimer's is an irreversible downhill process came about because for a long time we couldn't really understand what was causing it, Bredesen says.

"For years, the dogma has been that there is nothing that will prevent, reverse or even slow the decline of Alzheimer's patients."

But for 28 years now Bredesen's lab at UCLA has been trying to answer the question of what actually drives the process of neurodegeneration.

While Alzheimer's is a complex chronic illness, you can evaluate and address the contributors to it, he says.

"We recommend that anybody over the age of 45 – just as you have a colonoscopy when you hit 50 – anyone over 45 should have a 'cognoscopy', basically find out your genetic and biochemical and functional status ... and then get on an appropriate prevention – or if you've already started to have symptoms – reversal programme."

So can Alzheimer's really be ameliorated or even prevented by following the plan Bredesen's lab has come up with?

He says there has been seen sustained improvement amongst people who started the programme in 2012.

It's been most successful for people in the early stages of the disease, but even some people late in the process have shown improvement. 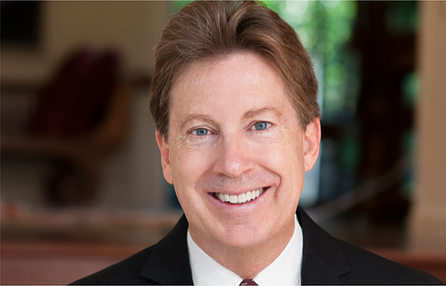 This is the first good news we've had about Alzheimer's disease, Bredesen says.

"Will it go further? We don't know yet. But we're seeing things that have not been seen before so we're very interested in continuing to optimise the programme."

Just as a computer programme must match in its complexity the task at hand, when it comes to Alzheimer's, physicians need to look at much more than just genetics, he says.

"We have to change the way we think about these illnesses. We are all now dying – unlike 100 years ago – of complex chronic illnesses and we need to look at complex solutions.

"[With Alzheimer's patients] you're also looking at hs-CRP to find out if someone has ongoing inflamaation, all of the hormone levels to know if there is support for the brain, albumin to globulin ratio. Have they had exposure to microtoxins? What is the status of mercury in their bones?"

'Living the programme' involves significant lifestyle changes for most people.

How you eat, when you eat and what you eat are absolutely critical, Bredesen says.

"Biologically speaking, you want to induce a mild ketosis – it's what happens when you're buring your fats and you've run out of carbohydrates. Your brain does better than that. You want to get rid of the simple carbs and the processed foods."

People on the programme also fast 12-16 hours at night, having their last food of the day at least three hours before you go to bed.

"For example, if you finish your dinner at 7pm you don't want to eat before 7am."

A plant-based diet is essential, he says.

"Fine to have fish, fine to have some meat and some chicken as a condiment, but stay away from high-mercury fish. Use what's called the SMASH fish – salmon, mackarel, anchovies, sardines and herring – which improve your omega-6 to omega-3 ratio."

Chicken is free-range, beef is grass-fed and only a few ounces a day are to be eaten, he says.

"A lot of chicken, as you probably know, has a lot of arsenic in it – not good for your brain."

It's been difficult to convince people that a multi-variable trial is worthwhile beceause it's not typically done, but Bredesen's team are about to do two clinical trials in the US.

Following this interview Jesse spoke with Dr Matthew Croucher, who heads the Clinical and Scientific Advisory Group for Alzheimers New Zealand, who says Dr Bredesen's claims may be too good to be true and are the treatments are beyond the reach of many.