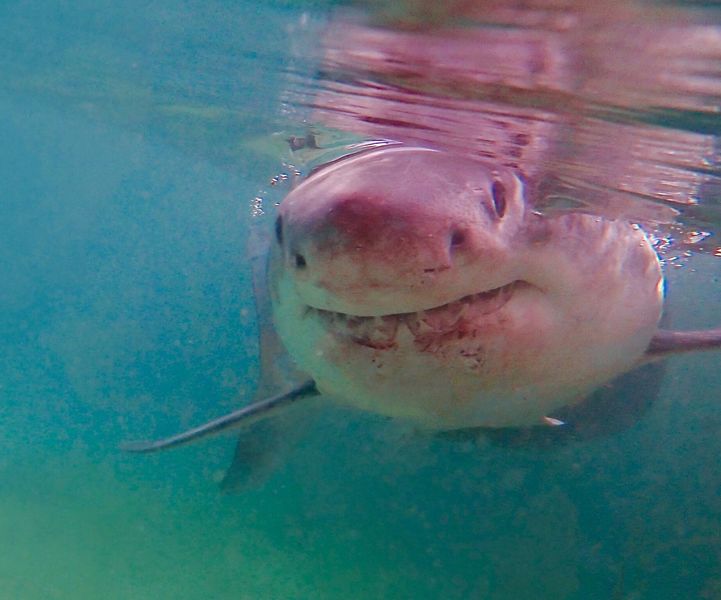 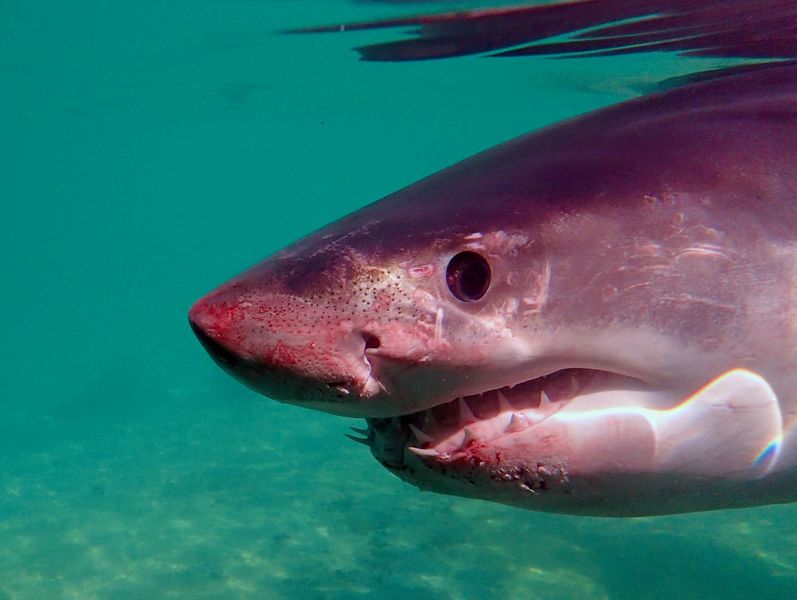 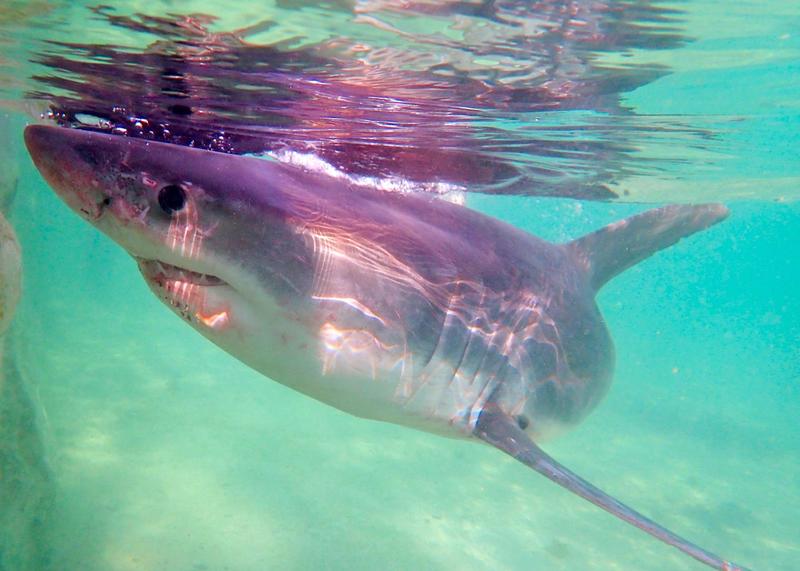 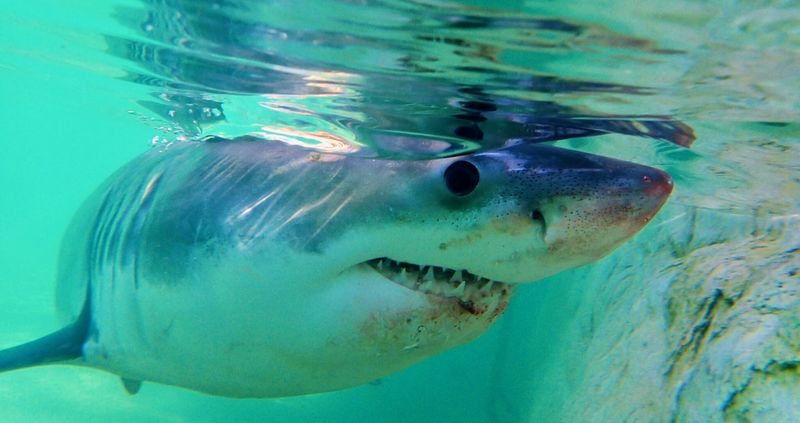 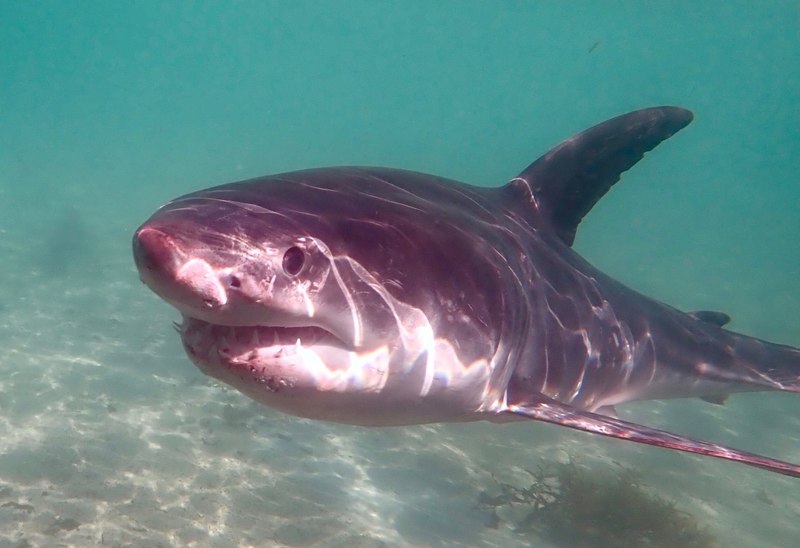 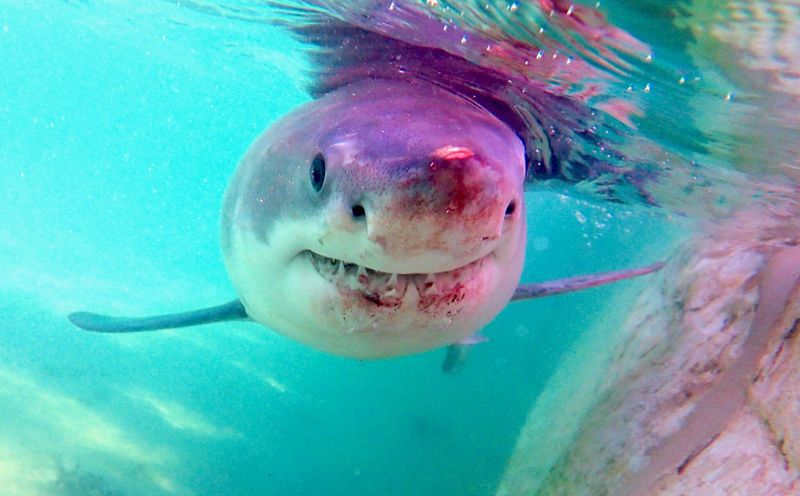 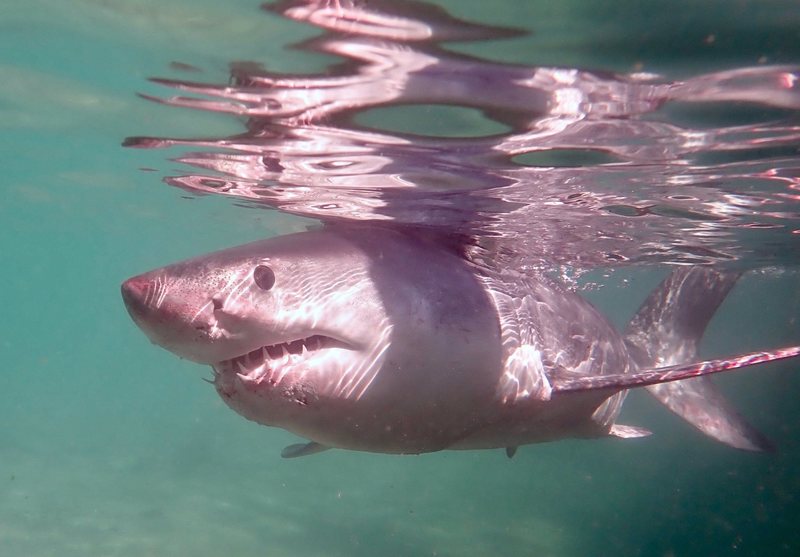 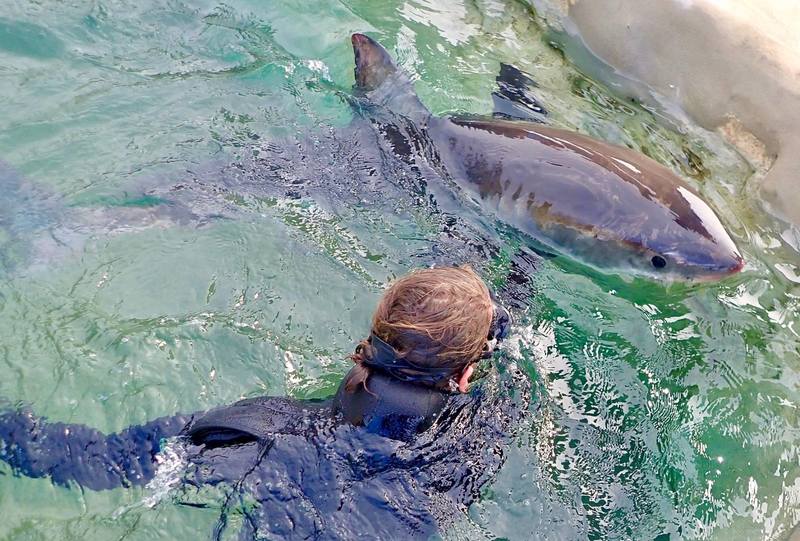 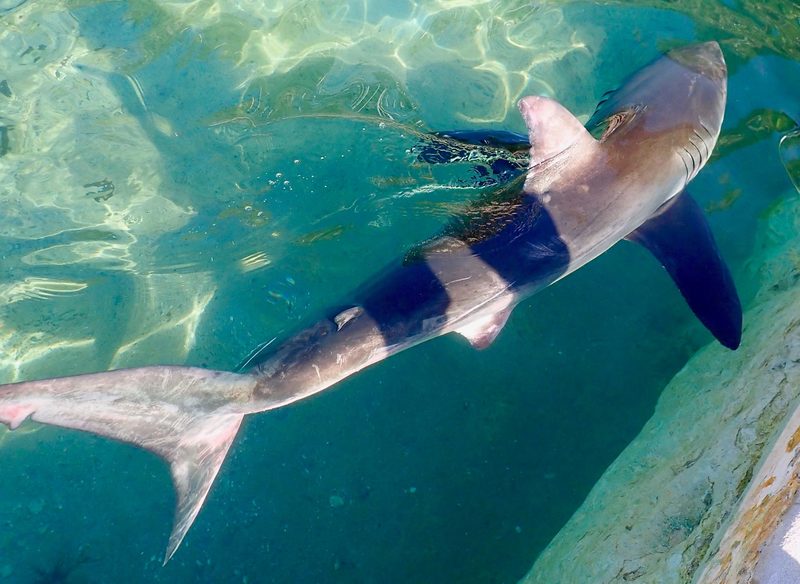 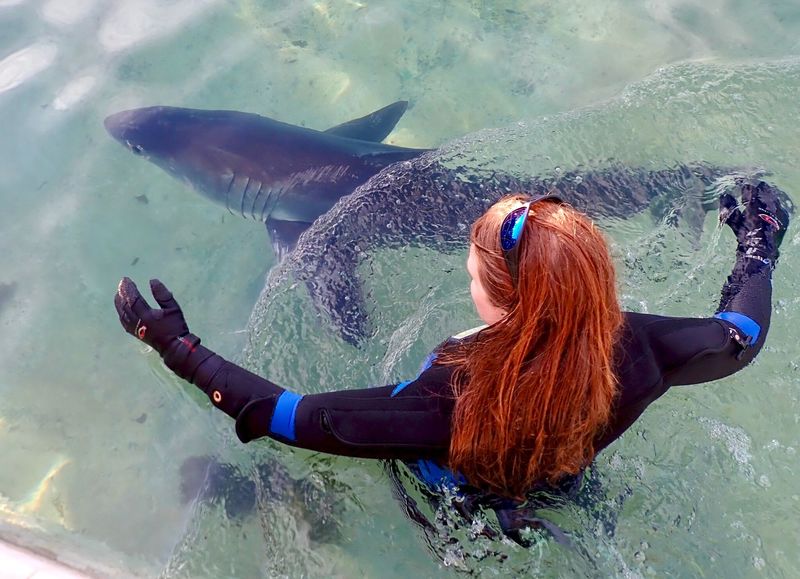 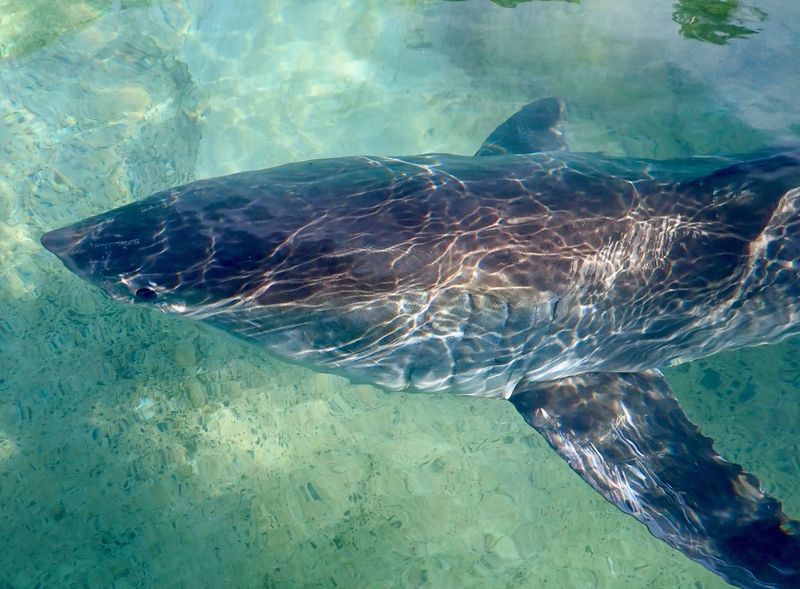 Instead of panicking, beachgoers took pity on the baby creature, helping transfer it to a nearby sea life observatory.

"People just saw an animal in distress and their first reaction was to try and help it. I don't think anybody for a moment thought 'This is a great white shark, the most feared creature in the water'.

The crowd tried to push the baby shark back into deeper water but it kept coming back in the waves.

Eventually, it was transferred it to a sea pool nearby then an aquarium where it was observed overnight before being released 4km offshore the next day.

Yet many people remain terrified and an immense amount of Australian government money is poured into 'shark mitigation' strategies, Brown says.

He believes our natural fear of predators and fear of the unknown has been amped up by Hollywood movies to create mass shark phobia.