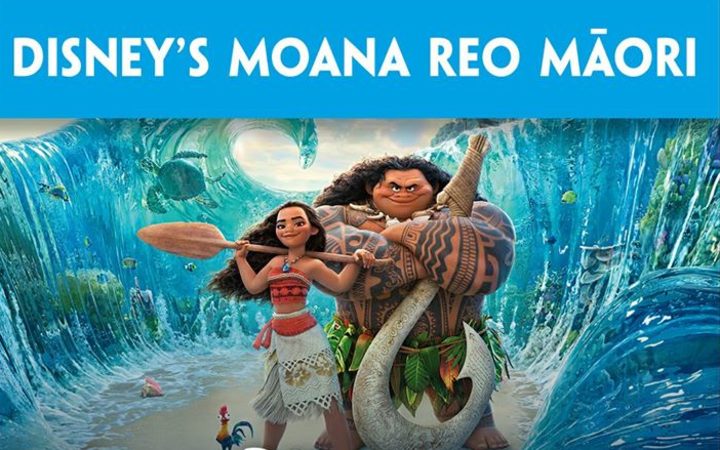 University of Auckland lecturer Katarina Edmonds was one of the team that translated the Hollywood blockbuster Moana into Te Reo.

She attended the premiere last night and says it was what she hoped for and more.

Translating the film was a great pleasure she says, but not always easy. "It was a challenge, cognitively for us, even though we all spoke Maori it was real challenge to make sure we maintained the integrity of the movie itself and the integrity and authenticity of te reo Maori and tikanga Maori"

Katarina Edmond and her colleagues struggled with some of the Americanisms, such as "You're welcome" which she says there is no easy Maori translation for, and they couldn't keep using Kiaora for such phrases.

She says they instead got inventive, creating phrases such as mihi mai ra, which means, congratulate me, and translating "high five" to ringa rima.

The unsubtitled Maori version of the film had its premiere in Auckland last night and will be screened at selected cinemas across the country for a limited time only, as part of Maori Language Week celebrations. You can find more details here