Plastic waste from the ocean is being turned into something most of us wear to the beach – jandals.

Two New Zealand brothers came up with the idea for Subs 16 months ago. 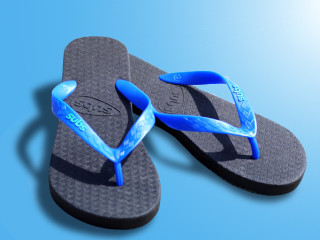 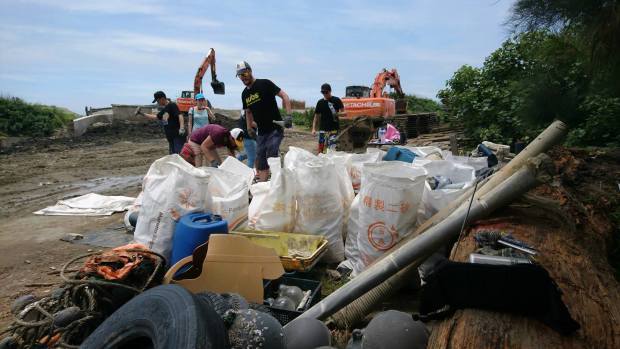 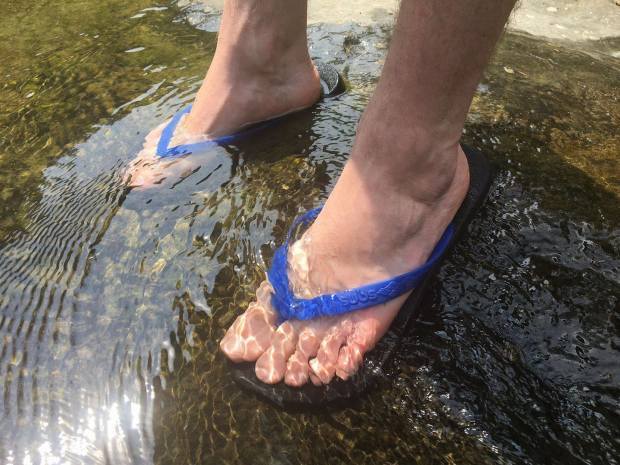 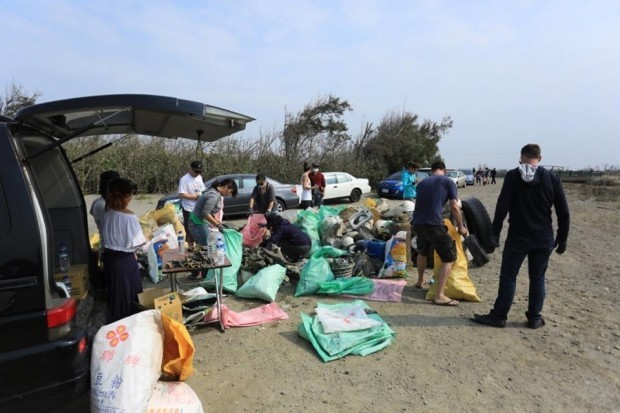 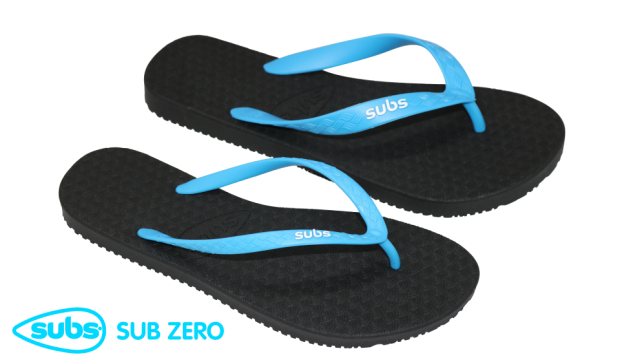 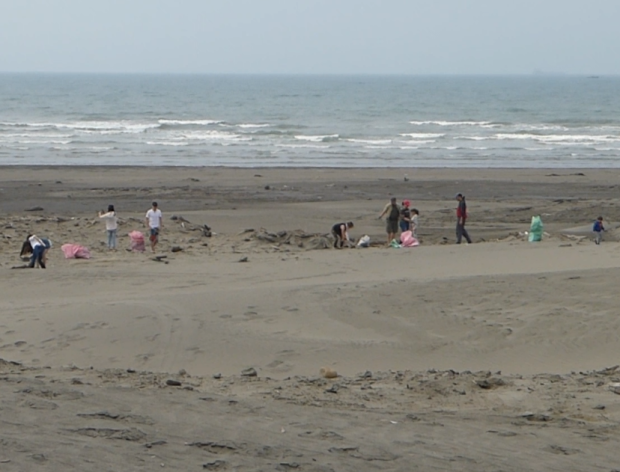 The Lambie brothers both had experience in the footwear industry and wanted to design something out of a recycled material.

"It can be recycled and cleaned relatively easily and then just melted down in different grades."

One pair of Subs contains about half a kilo of trash, which is equivalent to around thirty 600ml bottles.

So far they've collected three tonnes of plastic from beaches near where the Subs are manufactured in Taiwan. They're also hoping to start using plastic collected by trawling ships.

Where does the name come from?

"That's where they go - under your feet - and also a lot of our material comes from under the surface of the ocean."

The soles of Subs are black and the straps come in 10 colours.

They're firm at first, then mould to your feet over a day or two, according to Andrew.

The Lambies are hoping to get Subs into retail stores in New Zealand and are currently talking to retailers.

They would sell here for around $25, he says.

Subs are selling on the international crowdfunding website Indiegogo until 13 September.