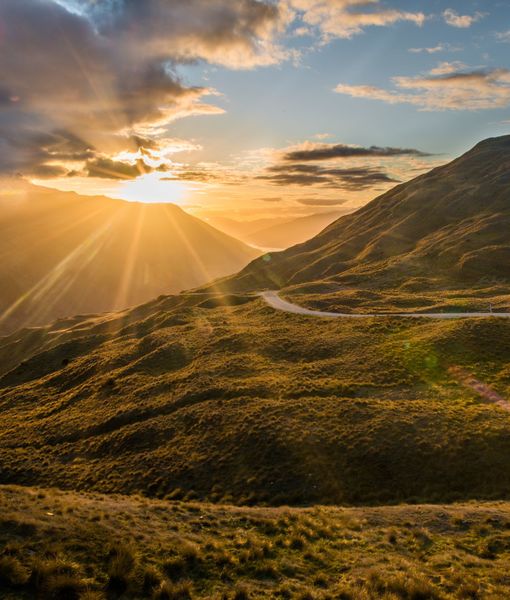 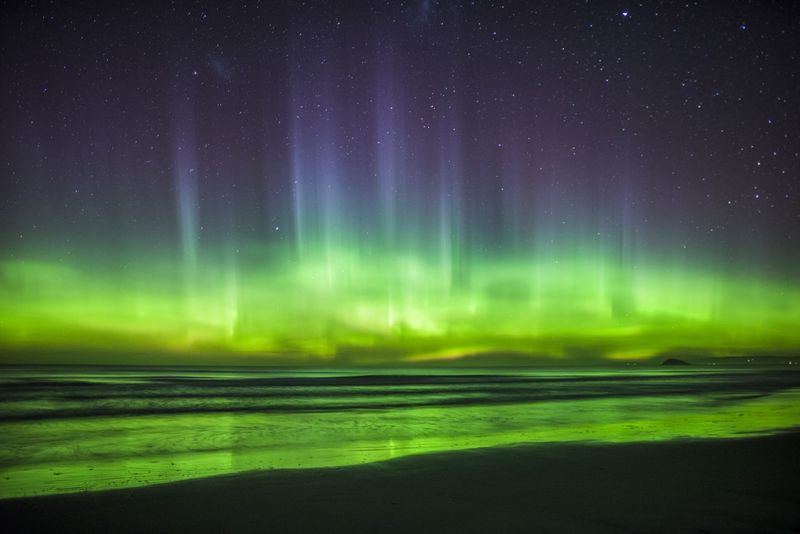 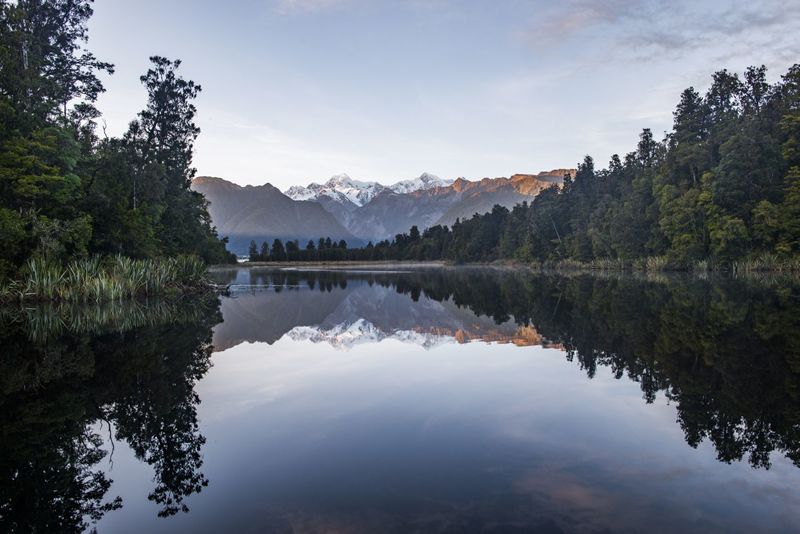 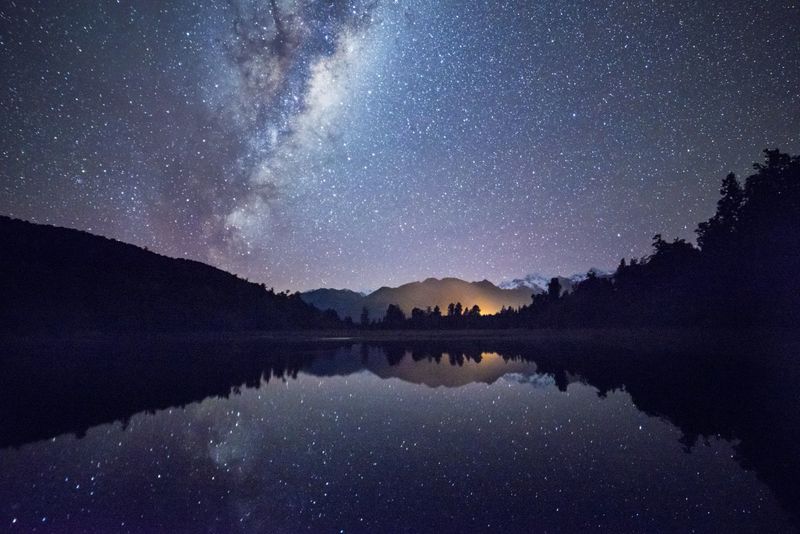 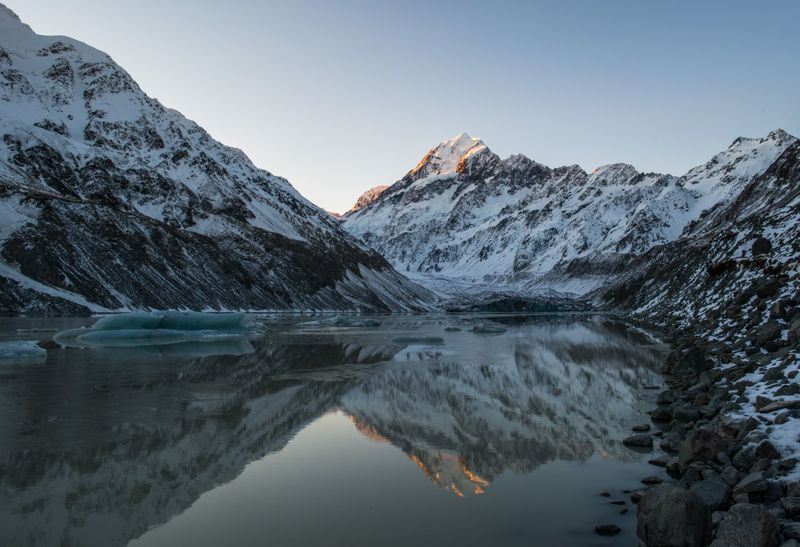 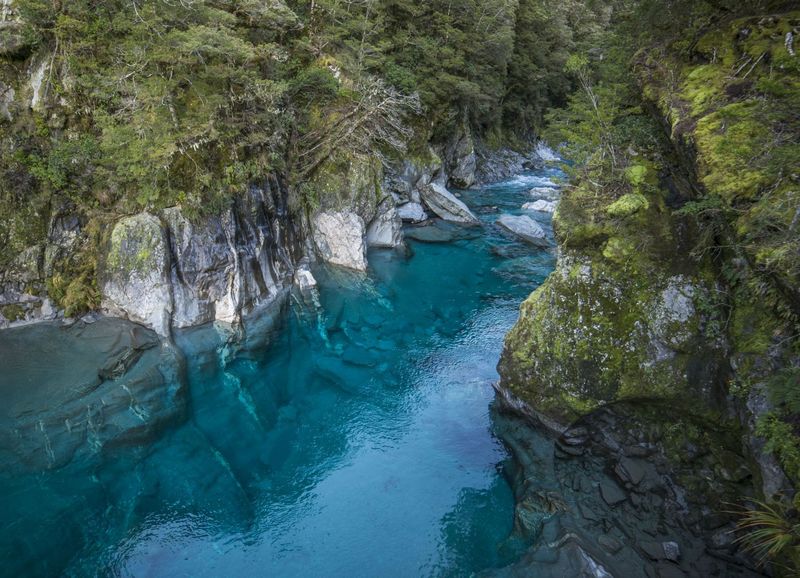 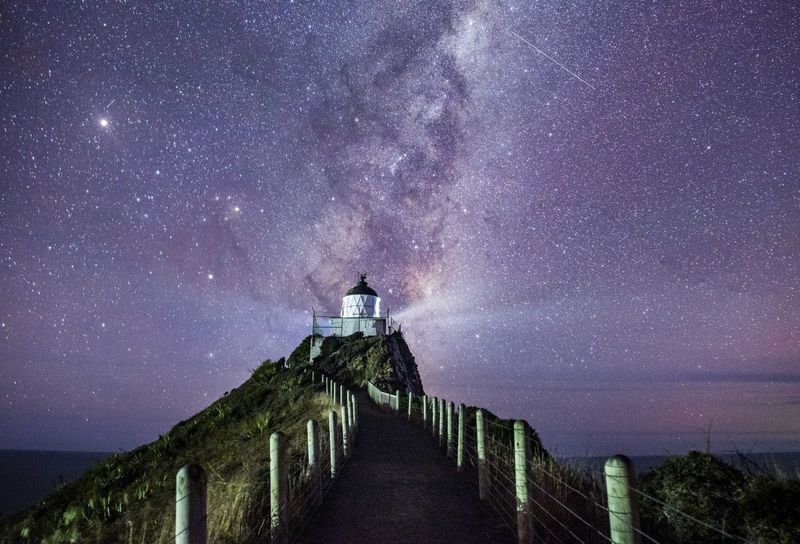 A week ago he put his first ever time-lapse video online and it's already had 65,000 views and attracted offers of work.

Anyone with a camera whose shutter speed can be extended to 20 or 30 seconds should be able to pick up the Milky Way, he tells Jesse Mulligan.

Sam travelled around the South Island for three weeks during winter to shoot the photographs for the video.

Timelapse photography gives you 30 seconds of exposure so has the effect of lighting up the stars in the night sky, he says.

"Basically you've got 30 seconds of light going into that one still image."

Effectively, it takes 25 photos to make up 1 second of footage, so it takes about 2-3 hours to get every 10 seconds worth, he says.

To give the film its sense of movement, he used motion-control time-lapse gear which moves the camera slowly as the photos are being taken.

Recording over that space of three hours, you a nice smooth panning or tilting movement, he says.

Eventually, he hopes to combine his photography with his marketing training.

To capture the beauty of the isolated spots you need to be committed, he says.

"Anyone can learn it, you've just got to be willing to put in the hard work."

Capturing the night sky at Mount Cook in the middle of winter (temperatures of around minus-10 degrees) was especially challenging, he says.

"We basically left the cameras in place and maybe had a wee sleep or went and tried to stay warm. Hopefully, your camera wasn't frozen by the time you got back."

Sam is thankful his friends like joining him on the photography road trips.

"There's always someone wanting to come along and go on these amazing hikes or walk up a mountain or stargaze for a few hours. It's always cool to go and experience these locations with some good friends."