It explores the impact of gendered harassment across digital platforms on women in broadcast journalism. 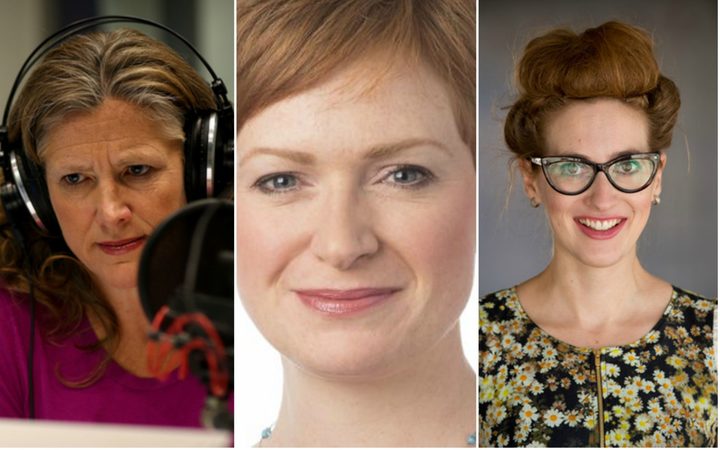 Graham, who has been doing a Masters in Journalism, says she chose her topic based on something that had affected her, as well as her colleagues, over the past decade.

She was also inspired by Lindy West's book, Shrill: Notes from a Loud Woman.

West has taken on her trolls, who have criticised her for being a woman and for her appearance. In her book she describes the long-term effect those trolls have had on her, which Graham says resonated with her.

"Some of them sounded like a lot of women journalists I knew."

Graham wanted to find out more about how women responded to abuse that targeted their gender - an area that had not been researched. 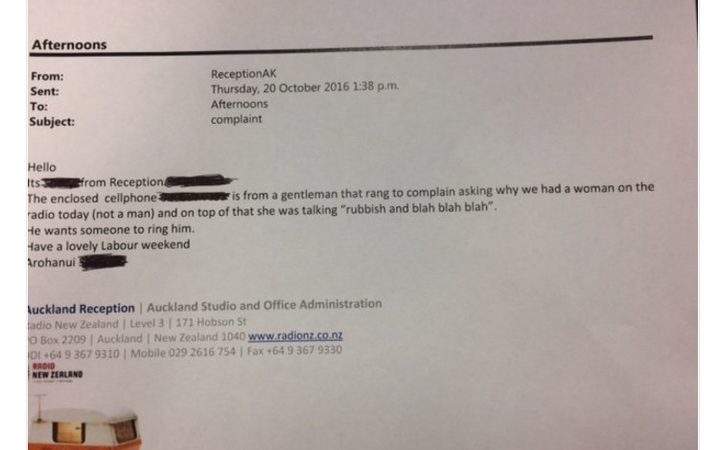 As part of her research, Graham compared comments made to a female broadcaster with a male broadcaster, and found that the woman had much more gendered feedback.

She also found that when feedback mentioned gender for a woman, it didn't mention anything else.

One of the women journalists she spoke to was called a 'stupid bitch' or a 'silly girl' at least once a week.

"Think about if you walked into an office and you had a client come in once a week and call you a stupid bitch, I feel like your boss maybe wouldn't put up with that, whereas in journalism it's somehow par for the course."

The messages did take their toll over time, with some journalists nervous to open messages from unknown senders.

"I talked to some of New Zealand's highest profile women journalists.

"Not all of them said that this had happened to them, but the vast majority [said it] had.

"These are women who are tough, who are professional, who don't mind their journalism being criticised, but these are people who have nothing to say about their journalism, it was just stuff about them being a woman."

It presents a challenge to newsrooms about how they deal with this abuse, she says.

"If you're requiring your journalists to be online all the time, to be constantly accessible and to have… constant digital engagement with members of the public, then what are you going to do to try and mitigate these effects that could actually take a toll over time."

Charlotte Graham has also written a piece for The Spinoff on her thesis, which can be read here.