A Masterton retiree is making headlines around the country after she refused to remove her hat while she was at her local library.

Fay Lambert who is 78 was asked to remove her pink cap earlier this week.

"A young librarian, I think very new to the job, came over to me as I was sitting at a computer checking my emails and she told me that I would have to take my hat off and I was just angry and threw it on the floor"

Fay Lambert says she is not prepared to take her hat off next time she goes to the library, even though she feels a bit sorry for the young librarian who has to enforce such harsh rules.

She is vowing to return with her hat on in protest over the way the library treated her, claiming there was a young man with a hoodie on when she was singled out.

And she says other locals are planning to don pink hats at the library in support. 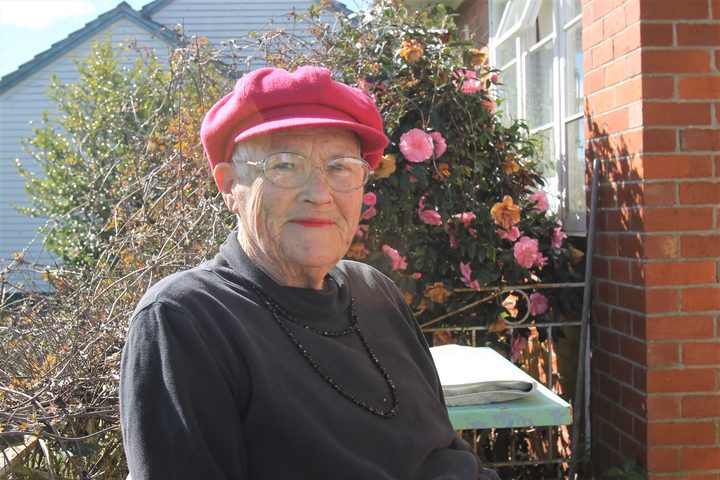