The real cost of your quinoa salad 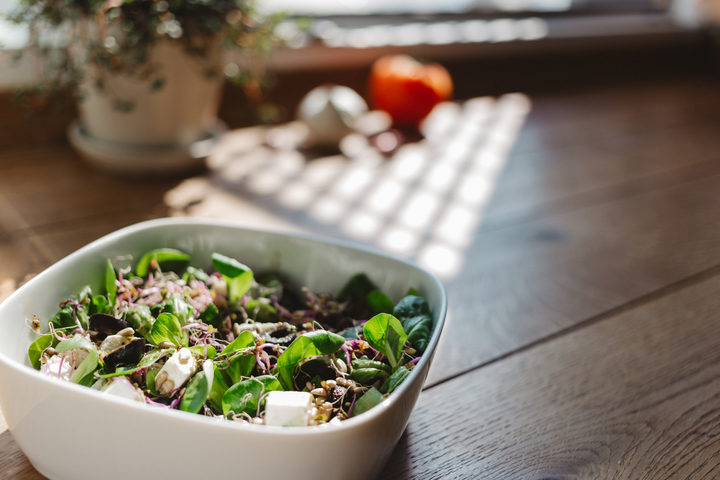 Luxury homes, cars and handbags used to the hallmarks of the elite, but now the silver spoon is loaded with organic kale and quinoa salad, says public policy professor Elizabeth Currid-Halkett.

The new elite are more defined by their life choices, both big and small, than their bank accounts.

Via the "inconspicuous consumption" of yoga classes, fair-trade coffee, nannies and private schools, the elite accrue 'cultural capital' which perpetuates privilege over generations, Currid-Halkett argues in her book The Sum of Small Things.

The phrase 'conspicuous consumption' was coined by the economist Thorstein Veblen in his 1899 book The Theory of the Leisure Class.

The 'leisure class' displayed their wealth through material goods which didn't have any additional utility – silver spoons, corsets and walking canes – Veblen wrote.

Many people think of conspicuous consumption as inherently related to capitalism, but evidence of the phenomenon has been found as far back as first-century Pompeii.

It could even be argued that it's Darwinian – part of how humans assert their place in the pecking order, Currid-Halkett says. 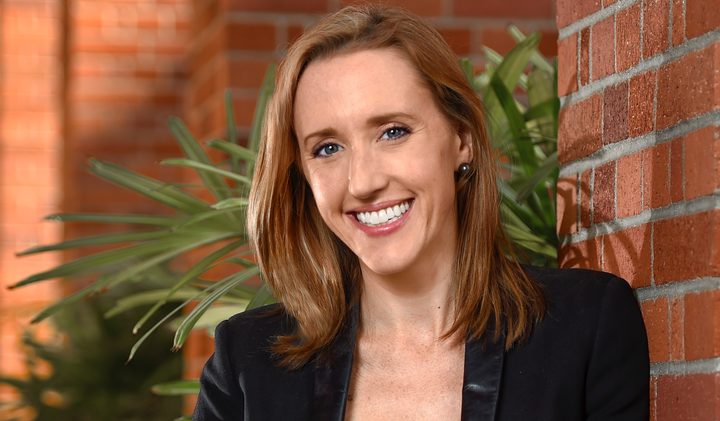 Once, how you prepared a cup of tea revealed your social position.

Working-class people who couldn't afford china and drank their tea from cups that weren't very strong had to pour their milk in first so it would cool the cup and prevent the hot tea from cracking it.

If you were wealthy enough to have china, you were able to pour the tea in first 'cause the china could withstand the heat.

Now whether or not you breastfeed you child could be an indication, Currid-Halkett says.

"If you're an hourly worker or you don't get good maternity leave or you don't have a partner who makes a lot of money which means that you can stay at home, you can't breastfeed your child. Never mind, the logistics of lactation consultants and breast pumps and a peer group that supports it."

The shift from the middle-class and upper middle-class taste for 'conspicuous consumption' towards the pursuit of 'cultural capital' escalated in the second half of the 20th century and was entrenched by the start of the 21st century, Currid-Halkett says.

Around this time, she noticed the emergence of what she calls an 'aspirational class' unified not by overt materialism, but by a lifestyle 'language' that is both insular and exclusive.

"It was about reading certain newspapers and books. Their sense of shared culture manifested in practices like pilates or yoga, they shopped at Wholefoods [an organic American supermarket chain]…

"The reality is that the quinoa salad actually, in many ways, costs more than the [designer] handbag because it is about neighborhoods and access to healthy groceries and information about what to eat, smart choices."