If you got a chance to have a meal in prison, would you take it?

One night a year, Rimutaka Prison inmates prepare and serve food within the prison walls for an event called Gate to Plate, which is part of the Wellington On a Plate food festival.

It's not only a good challenge for the inmates and a novel experience for the public, it's also an opportunity to break down stereotypes on both sides, says one of the inmates participating. 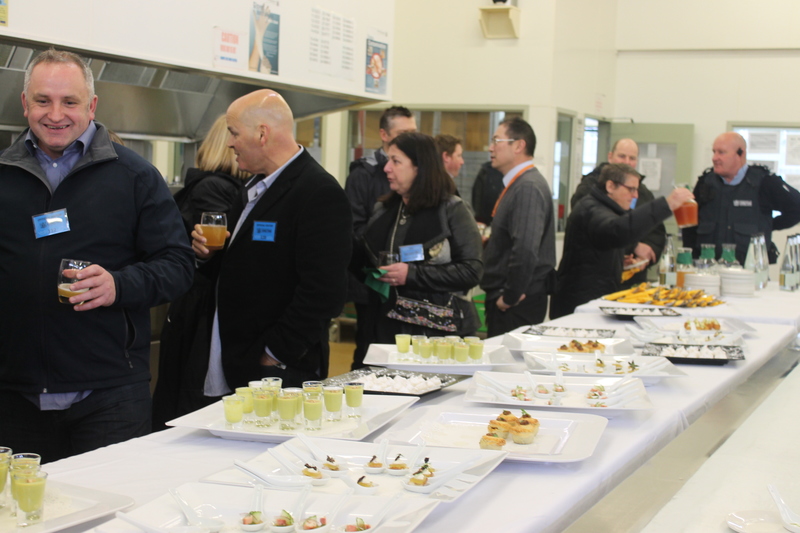 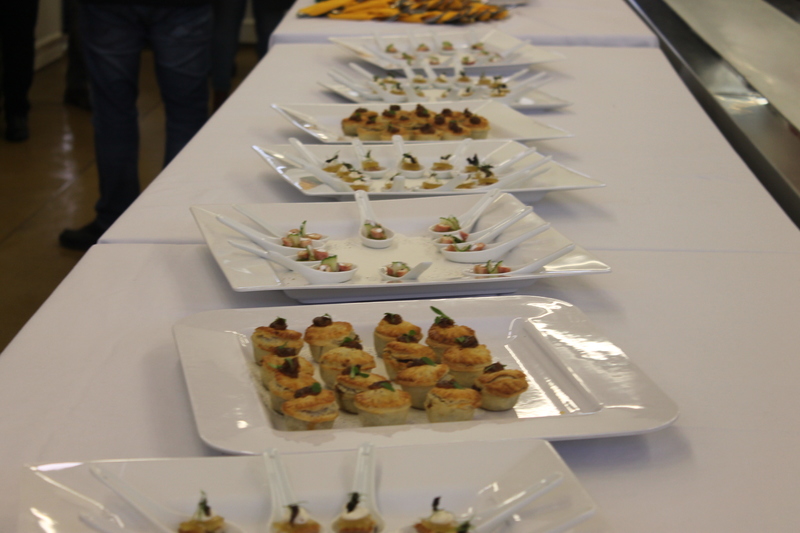 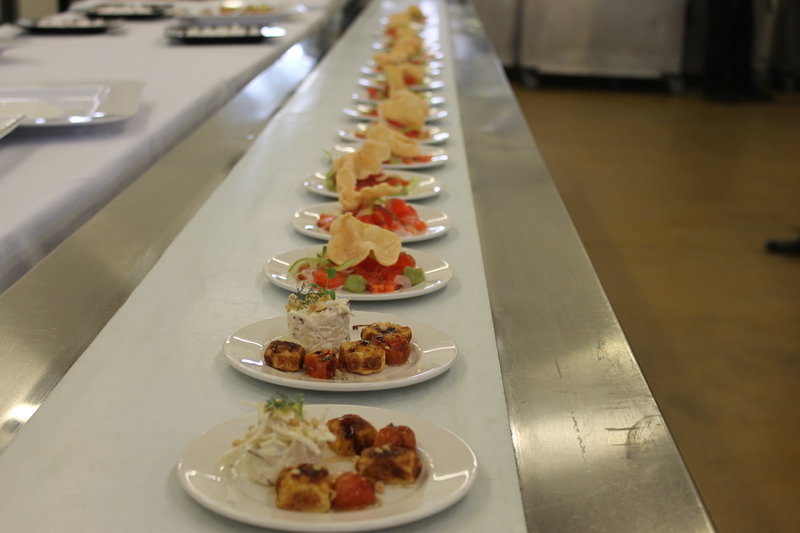 The inmate says he has always enjoyed cooking.

"The usual stuff with Mum when you're a kid. And I'd just started a [cooking] course before I came in but I only got part way through it before I came to jail."

For the first Gate to Plate event five years ago, six inmates who had completed a high level of hospitality training were selected for the cooking team.

"We've got pretty structured days here. For us, it was just something new and interesting and exciting.”

He's now passionate about working as a chef when he gets out.

"It's given me something to look forward to, going forward."

For the last five years, the inmates have been mentored by chef Martin Bosley.

When they first met him they were intimidated – “visions of Gordon Ramsay” – but he’s laid-back, patient and a great teacher, the inmate says.­

The first year, Martin designed the menu. Now the inmates work on it together.

"It's one of those things where we get separate parts and all have a crack at it and we put it together and it just straight off the bat came together well."

There will also be a salmon entrée and three types of lamb dish for the main course.

"Like any cooks, I suppose, we trial and error and we brainstorm amongst ourselves. Sometimes it's as simple as sitting on a seat out in the sun and something pops into your head and you think ‘wow’.

Preparation work for Gate to Plate is on top of the inmates’ "normal jobs" of feeding 1,000 inmates 3 meals a day, so it’s a very busy time.

"Sometimes we do up to 12 or 14 hour days, seven days a week. We don't get paid for it, it's just about passion for us … We want to give 120 percent. It's about pride for us, and yeah, it's just a really enjoyable experience."

After the Gate to Plate dinner is served, the inmates who’ve been cooking and serving will interact with the public and answer questions.

The first year people were a bit standoffish, but from the second year on they've been swamped.

"They all want to talk to us, shake our hands, ask us questions…”

It’s an opportunity to break down preconceptions on both sides.

"The perception we get of the public – what we see on TV and hear on the radio – is that we're disliked and despised 'cause of who we are and what we are. So for us to go out in front of them, it's quite a hard thing to do. But what makes it good is that you get a positive response.”

The interaction gives the inmates hope that they’ll be given opportunities on the outside, he says.

"At the end of the day, it's about us trying to build small bridges with the public in a way and show that we're not really all the animals they think we are. There is some hope, you know, there are some skills in here if people want to give us a chance."

The novelty value of “a truly exceptional culinary experience behind bars” is something the inmates are well aware of.

They get the impression that the diners assume them to all be hand-picked minimum-security inmates in for minor offences like drunk driving or fraud, but this isn't the case.

“Some of us have been to some of the roughest and hardest places in New Zealand prisons, we've been maximum security, we've worked our way through hard work to get to where we are now… trying to do better for ourselves. Some of us have come a long way to get to this stage."