Bronwyn Hayward: Who's Left on The Left?

We last spoke to political scientist, Bronwyn Hayward on Tuesday when Green Party held a crisis caucus after MP's Kennedy Graham and David Clendon withdrew from the party list in protest at the revelations made by then co-leader Metiria Turei. Now she has decided to step down following more revelations about her past, so where does this leave The Green's and the left overall? 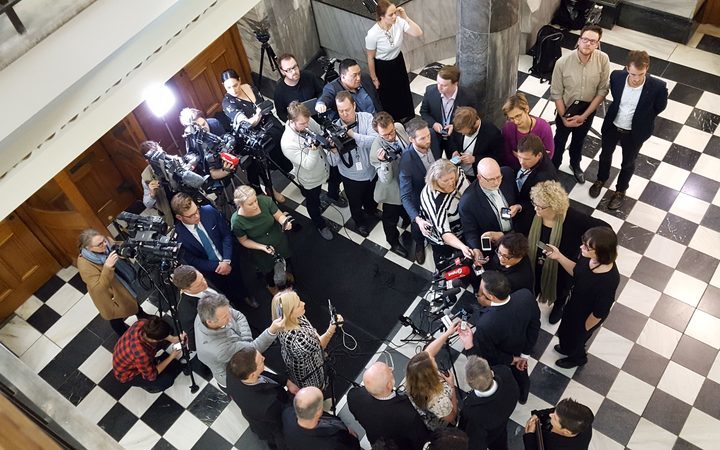