Each week Crowdscience takes a question from a listener and the episode is all about the attempts to find the answer. So far it has investigated questions such as

- What's the oldest living thing?
- Can an animal commit murder?
- Is being fat a choice?
- Could a computer judge my crime?

The team is in New Zealand to seek the answers to a question they received from a woman in Canada, about invasive species. The presenter of the show, Marnie Chesterton joins Jesse in the Auckland studio. 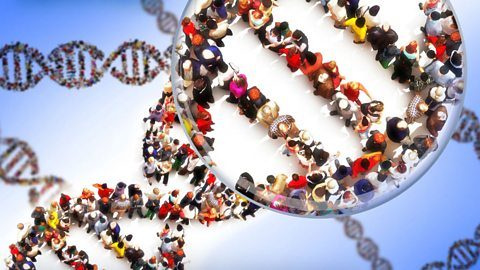