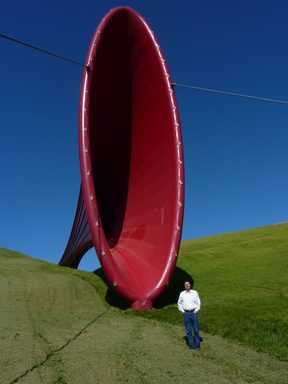 Martin Lodge is a composer, a scholar and a commentator on music and is associate professor of music and head of composition at the University of Waikato.

He has composed music for orchestras and musicians  in New Zealand, Australia, America and all across Europe and Asia. In April he was in Shanghai with a String Quartet and less than a month ago was in Strasbourg. 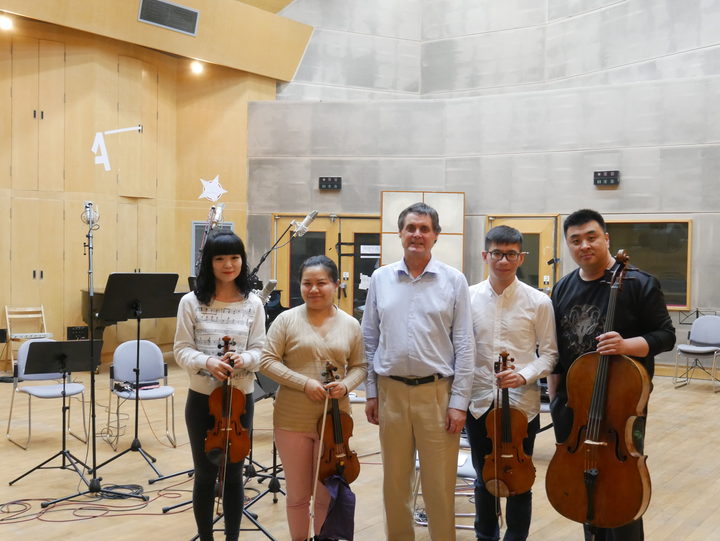 The Polaris Quartet of Shanghai with composer Martin Lodge after the recording of his new work ‘Stream’ in Shanghai, April 2017. Photo: Waikato University