Where There is Life

For four years, Wellington filmmaker Gwen Isaac documented the Lee family after Margaret (wife of Stephen and mother of Imogen) was diagnosed with motor neurone disease.

The resulting documentary Where There is Life is screening at this year's New Zealand International Film Festival.

Gwen Isaac talks to Jesse Mulligan about how the Lee's story became the subject of her first feature film.

Isaac says she first met Margaret at the gym.

"She was having her leaving do, and I asked a mutual friend why this lady was having a leaving do. And I discovered she had been diagnosed with motor neurone disease and given two years to live."

She immediately offered her services as a filmmaker, suggesting a small film for the then-10-year-old Imogen to remember her mother with.

Isaac went on to visit weekly for the next four years.

To begin with, Margaret was mobile and well enough to chat so they did a lot of getting to know each other.

As Margaret became more unwell, she took to her bed and lost her ability to speak.

Two years later when Steven left his job and became Margaret's primary caregiver he became the subject of the film.

"You sort of get to know [Margaret] in reverse, but really it's Steven's journey through the art of caregiving in their marriage, a very intimate portrayal of a marriage. And then, of course, their ten-year-old daughter reacting to whats happening around her." 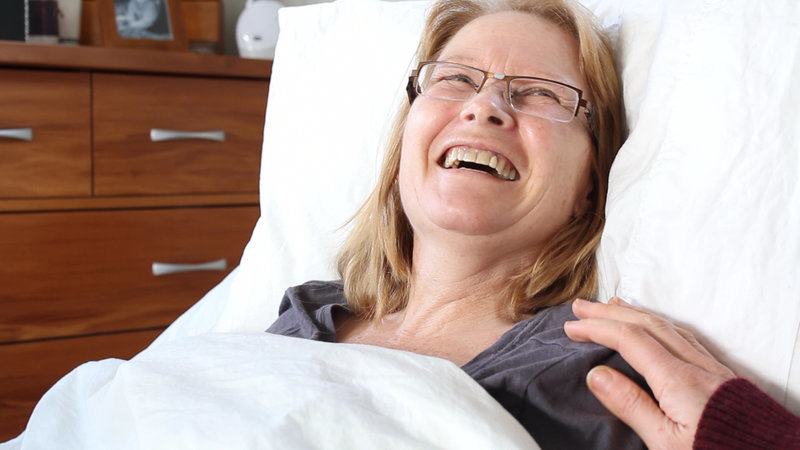 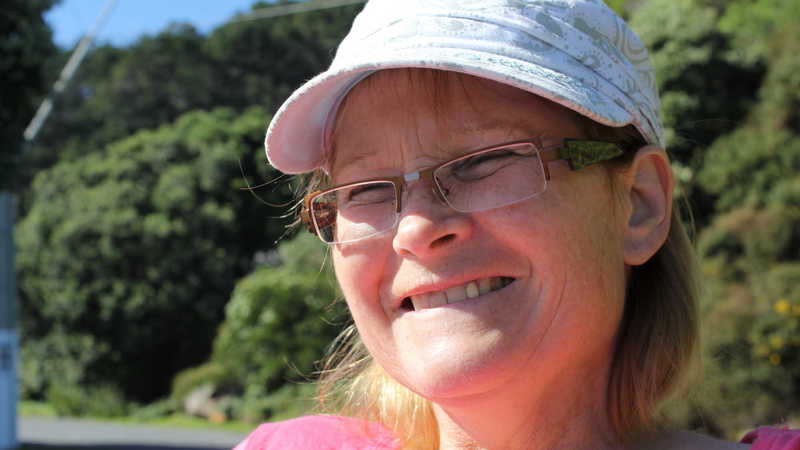 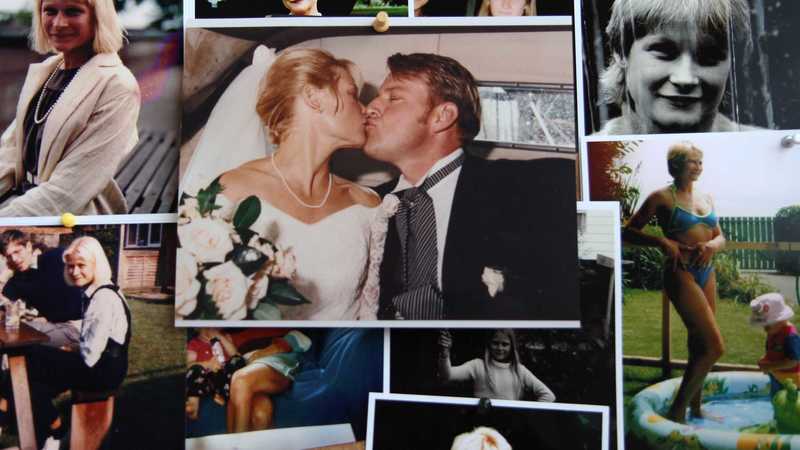 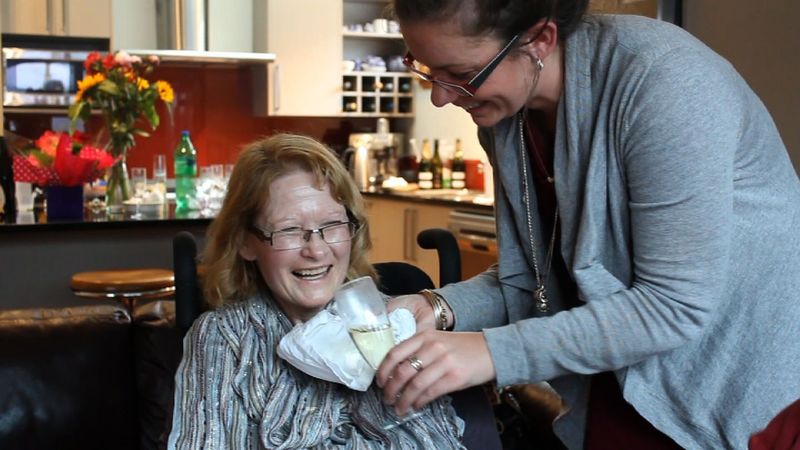 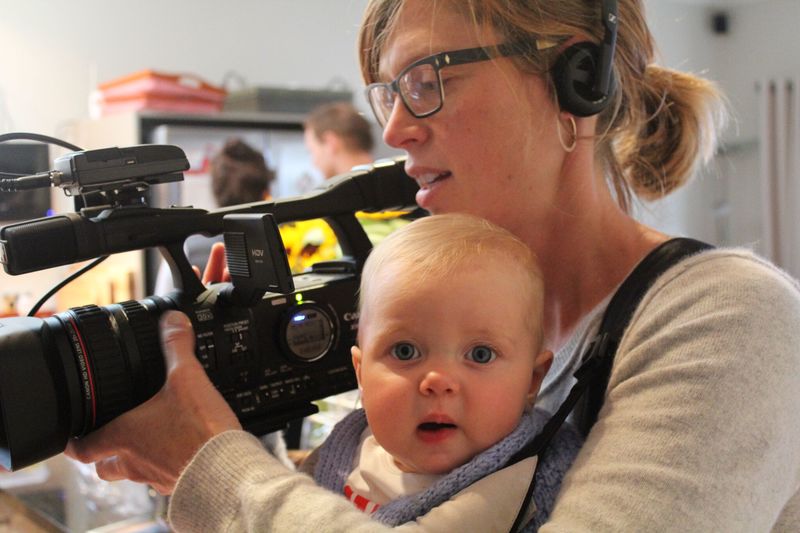 Film-maker Gwen Isaac and her baby during the shoot 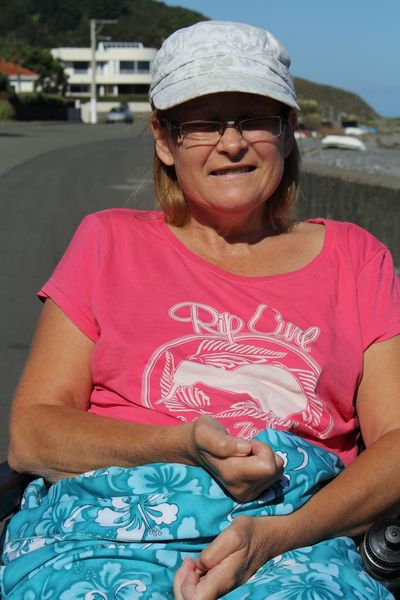 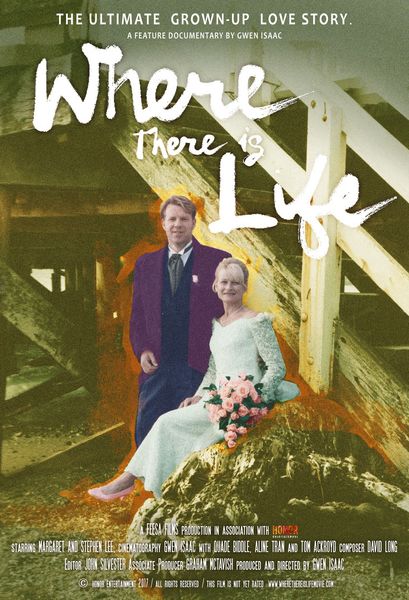 When Isaac began work on the film, her own daughter was small and her husband was travelling with work a lot so she needed a project that could fit around her. The film was financed by her husband who believed in the story.

She says Margaret was also very encouraging to her.

"At times I was quite despondent about if I had the trappings of a film. I just knew I loved hanging out with her and I got a lot of soul food from that and her and I had some laughs."

Where There is Life traverses the right to die issue, but not overtly, Isaac says.

"If you put yourself in Stephen's shoes or Margaret's shoes you're going to have an opinion about if somebody should have the choice to take their own lives under these circumstances."

She admits she's now terrified of watching it with an audience.

"Some of the footage is very hard-hitting and it takes a compassionate soul to see the big picture. I'm just hoping they're capable of doing that and they understand it was a film that was made with love. There are some controversial points in there, and perhaps some of the people involved, it might be quite confronting for them."