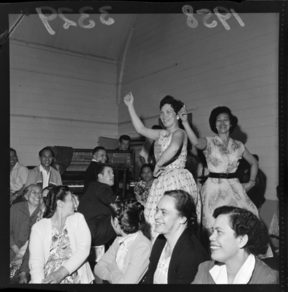 It’s Cook Islands Language Week this week, and in today’s visit to the sound archives of Ngā Taonga Sound & Vision, Sarah Johnston is looking at the role radio played in communicating with the Cook Islands in the years before independence in 1965.

Before the arrival of TV and jet air travel in the 1960s,  radio was the main tool for communicating with remote parts of the world  - such as the Cook Islands. This was especially true when the islands were a dependency of New Zealand prior to 1965, and New Zealand officials were based there running the colonial administration. 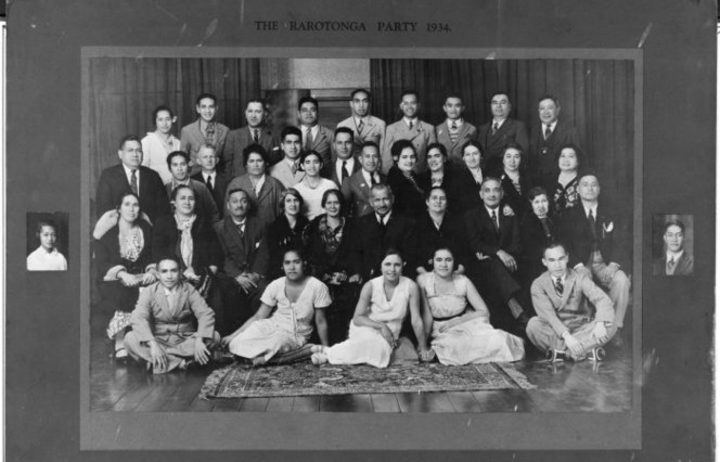