Many of us will remember the trial of Helen Milner, dubbed the Black Widow, who poisoned her husband Philip Nisbet and staged it as a suicide in 2009. Four years later she found guilty of his murder and is currently serving a life sentence with a minimum non parole period of 17 years.

The story has now been made into a television film, called Catching the Black Widow - which screens on TV1 this Sunday evening.

It centres around Philip Nisbet's sister, Lee-Anne Cartier, who spent years investigating his death - eventually forcing police to charge her sister in law, Helen Milner with murder. She is played by Aidee Walker who talks to Jesse about the role, and meeting the real Lee-Anne Cartier 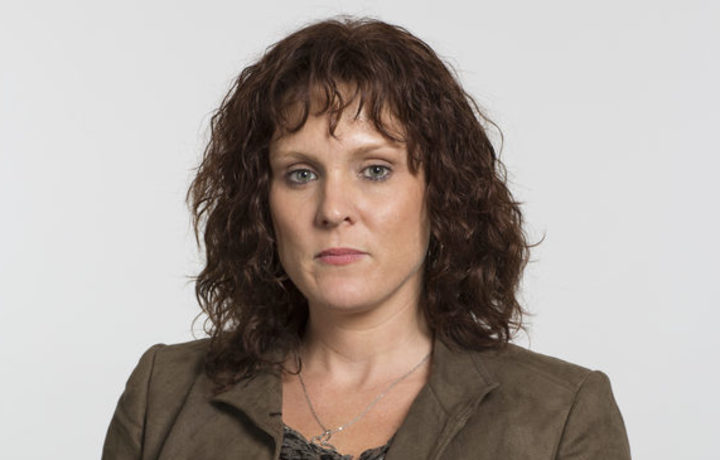