Joel McHale has made his living from taking the mickey out of reality TV and celebrity culture. 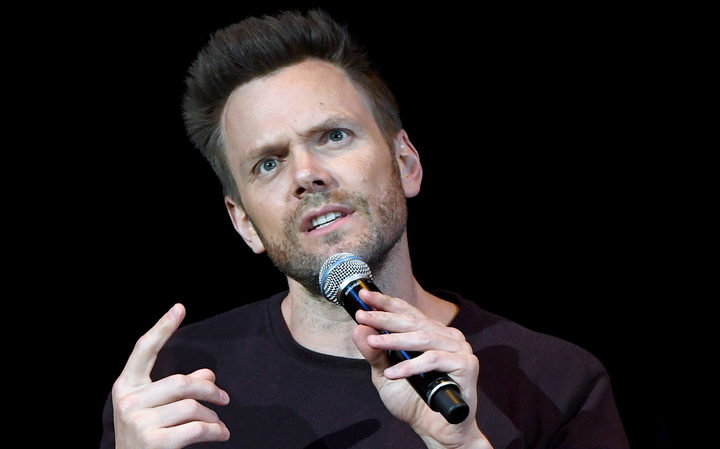 McHale is a comedy all-rounder. He hosted The Soup on Channel E in which he satirised the entertainment industry and pop culture from 2004 until 2015.

McHale is in Auckland this September for a one-off show and he told Jesse Mulligan he likes to keep busy.

“If I’m not working I go faintly bonkers,” he says.

McHale has skewered many a celebrity, so does he have to avoid the Hollywood party scene?

“No, you seem to think I go to parties! I’m friends with a ton of comedians and a lot of late night show hosts and we tell jokes like this all the time. If you’re one of the celebrities that gets offended by that kind of thing, that is a gift for a comedian.

“If you’re cool, then you just laugh it off sand say ‘I can’t believe my good fortune that I’m rich and famous enough to be made fun of publically’.”

McHale says he made some famous enemies early on when The Soup was ripping into the nascent reality TV genre.

“Tyra Banks hated our guts, Bruce Jenner/Caitlin Jenner hated my guts when the Kardashians first started. But [I thought] you’re the ones being idiots, why are you mad at me?”

On Community McHale got to work with US comedy royalty, the talented and notoriously difficult Chevy Chase.

“There was no weak link in the cast, we had a ball. I mean Chevy was a little crazy sometimes but there’s a reason why he was one of the most popular people in America - he can be damned funny.

“We would fight all the time. Chevy was Chev and we were there many hours and once in a while you might get a living legend coming at ya!”

McHale says he has worked with some of the funniest in the business, Community cast member Donald Glover among them. 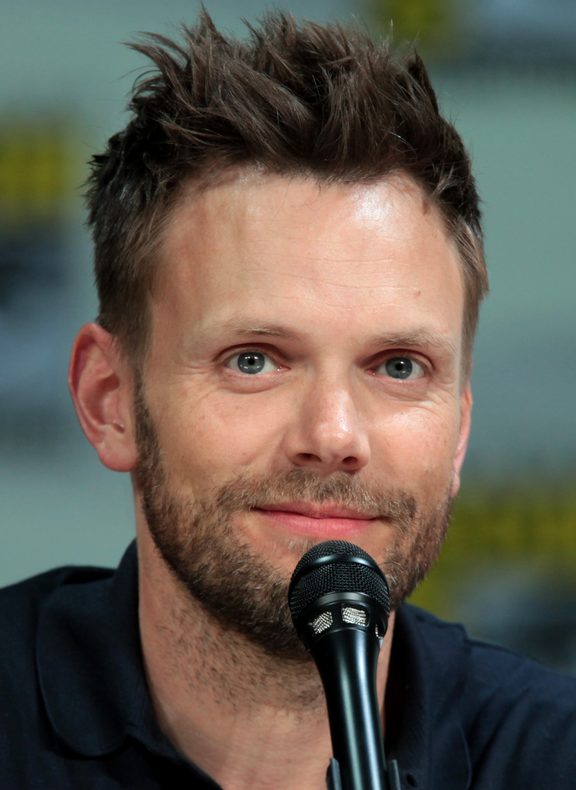 “Donald is truly one of the funniest people I’ve ever encountered. I’ve just worked with Stephen Fry [on The Great Indoors] and he’s remarkable, remarkably funny, he is such a good man and I really love him - and he’s dumb! Oh no let me amend that, he’s the smartest person I’ve ever met!”

McHale is not inclined to take what he does seriously, and says the targets of satirists like himself should lighten up.

“I always say no one’s dying, we’re not doctors, we’re not generals in the army. What are you upset about? Most people who are on camera are rich, you should get on your knees and thank God you got to this level!”

He is coming to New Zealand in September for a one off stand up show, details here.