Why Gwyneth Paltrow is dangerous

Eating placenta, colon cleanses, detox diets: these are just a few of the health and wellness trends endorsed by celebrities such as Gwyneth Paltrow and Kim Kardashian.

Take their advice with a grain of Himalayan salt, says Tim Caulfield, professor at the University of Alberta. 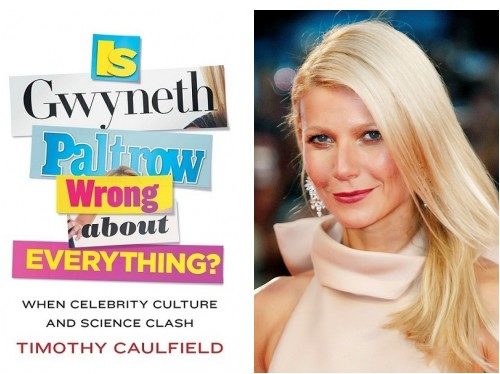 He's been in the business of debunking myths for more than 20 years and wrote a book challenging the claims stars make: Is Gwyneth Paltrow Wrong About Everything? When Celebrity Culture and Science Clash.

Paltrow's lifestyle website Goop recently issued a rare response to critics saying its products and advice is about empowering women.

But Caulfield doesn't buy it. He remains on a crusade for science to trump celebrity.

“Gwyneth for me is the perfect symbol of the place of celebrity culture in our lives. Here is this beautiful actress that was already an icon, and she has moved into this trillion dollar wellness industry and has been very successful at it. She is a symbol of celebrity pseudo-science,” he says.

Most of what wellness sites such as Goop sell is expensive nonsense, Prof Caulfield says, although they have a veneer of science.

“The sciencey terminology that’s used and also this new agey vibe. You see it in a lot of these wellness websites, trying to give it that scientific legitimacy while marketing something that’s basically just junk.”

Rubbish it may be but that doesn’t stop the public parting with some serious cash for some truly bizarre products. A vaginal egg is $66 for example.

“They were supposed to have some ridiculous health benefits and they were immediately debunked … and despite that debunking the vagina eggs sold out. That’s depressing – she [Paltrow] doesn’t care and the people who buy her product don’t really care.”

But it’s more than a bit of fun says Prof Caulfield, sites such as Goop are peddling harmful ‘remedies’

“Some of this stuff is just bad advice that is actually harmful, they recommend things like colonics which is basically an enema.

“An enema can perforate your bowel, you can screw up the micro flora in your bowel.”

We’re seeing the rise of celebrity pseudo-science, he says. And an erosion of trust in traditional sources of scientific information

Anti-vaxxers have their views about the supposed dangers of vaccination reinforced every time a celebrity speaks about it, he says.

Snake oil cures and miracle diets have been around for ever, but social media has supercharged the wellness industry, he says.

This has driven the phenomena of ‘cleanses’ and ‘detoxes’, he says. 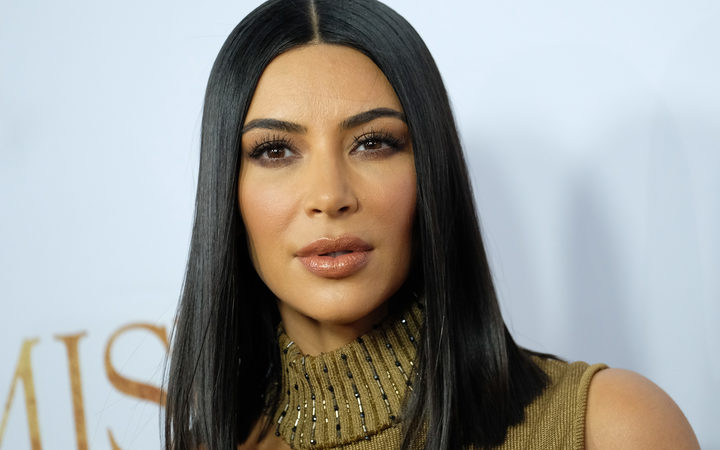 Prof Caulfield tried the Goop detox and he lost weight – but inevitably put it back on.

“When you take the weight off it’s the detox that did it so thank you Gwyneth, and when the weight comes back on it’s your fault, so it’s time to go on another detox and buy another product - it’s the perfect marketing scam.”

So is Paltrow a true believer? Prof Caulfield doubts it.

She was on the Jimmy Kimmel show and said she didn’t know what was on the Goop site,  which is really a cynical position, she doesn’t care about these products and is really trying to create an industry …all of that nonsense that is on her website it really is just marketing.”