The history of election bribes in NZ

The election is looming, so it’s time for our resident historian to look at the five biggest election ‘bribes’ in New Zealand's past.

In an election year and the political bribes come thick and fast and this is not a new phenomenon, says Grant Morris. 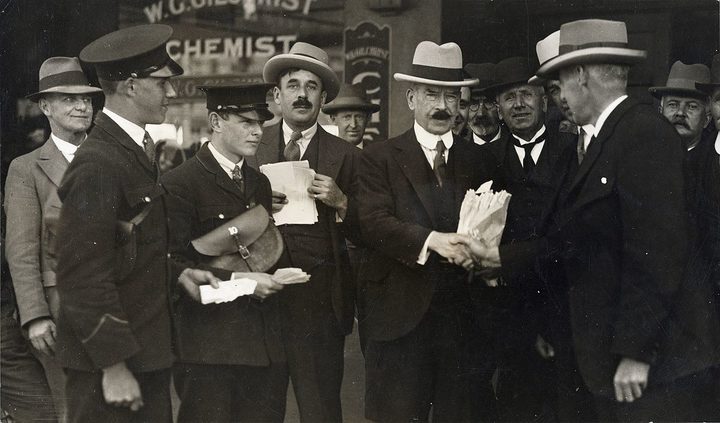 The biggest bribes tended to come after the two party system developed in the early twentieth century. Before that, Grant says, it was very difficult for loose groupings of individual MPs to make massive national election bribes, instead they made smaller, local ones called pork barrel politics. 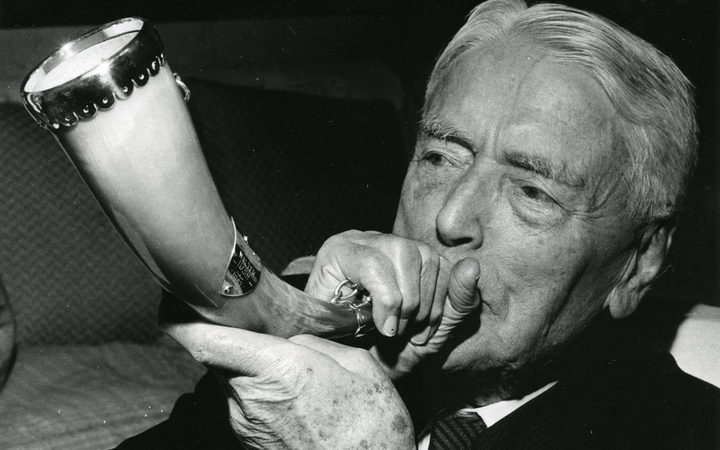 In the 1957 election, Labour had been out of power for 8 years and needed to make a big splash in the election campaign. National campaigned on introducing the PAYE taxation system.

As a campaign promise, Labour announced that in the year that PAYE commenced, there would be a flat rebate of £100 on income tax trumping National's offer of only £75.

Labour campaigned with the slogan, 'Do you want £100 or not?' national called this out as a bribe, but it helped Labour win the election.

Labour then proceeded to blow all of this electorate goodwill the following year with the Black Budget of 1958. 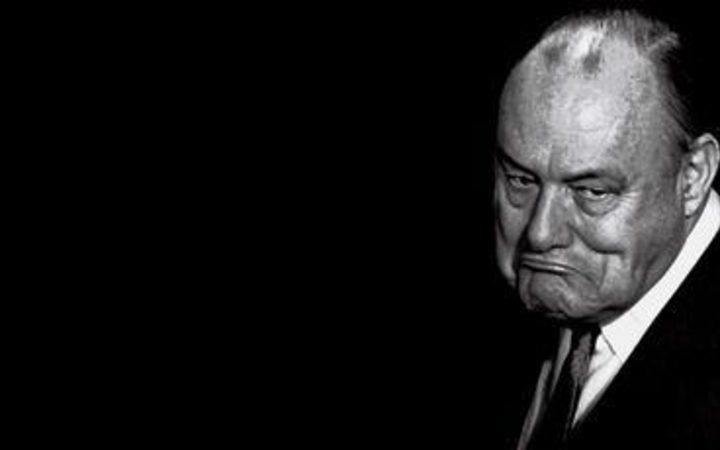 The Kirk Labour government introduced a compulsory superannuation scheme in 1974.  If this had continued we may now have the sort of national savings seen in Australia.

However, Robert Muldoon campaigned on a national super payable to couples at 80 percent of the average wage at 60 without requiring compulsory contributions.

This has been described as the biggest single election bribe in NZ's history but Grant thinks there are three bigger ones. 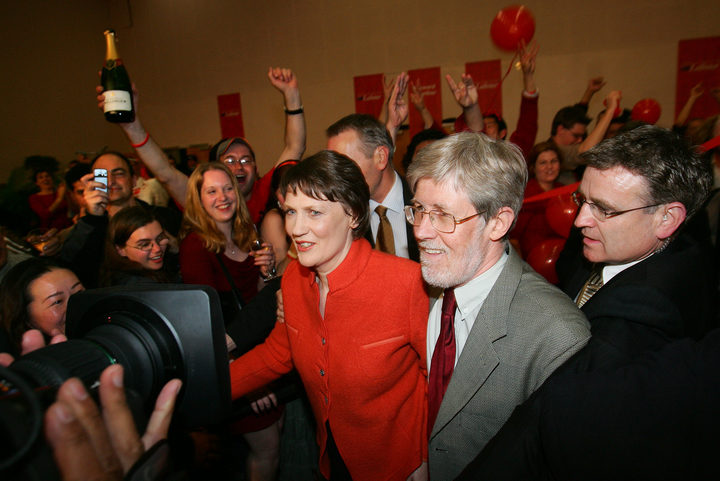 Clark stopped National in its tracks with two mega bribes in 2005. Photo: AFP

In 2005 National had jumped in the polls and looked on track for an election victory.  During the election campaign, Helen Clark pulled out not one, but two massive election bribes: Free student loans and the Working for Families package.

These are now accepted as part of the NZ system but at the time they were seen by some as hugely expensive. Indeed they remain expensive today but no political party would risk removing them due to their popularity.  It is highly likely that these two election bribes allowed Clark to retain power. 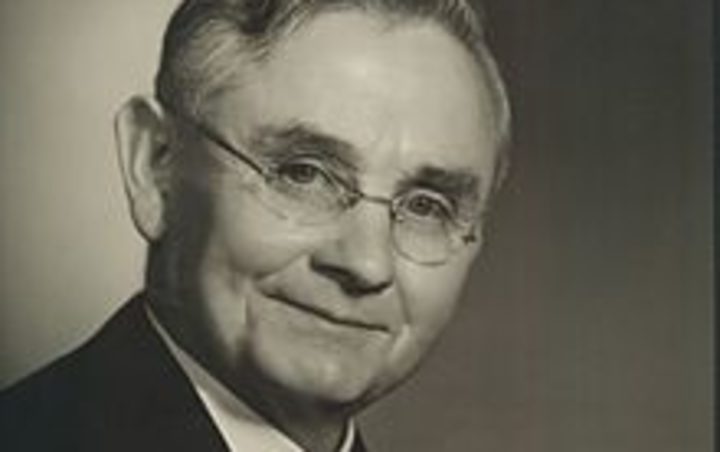 The second biggest election bribe, and the biggest intended one, is controversial. Could something so seemingly altruistic be seen as a bribe?  In 1935, the Labour Government campaigned on a 'cradle to the grave' social welfare system.

Given the context of the Great Depression and the failure of the United/Reform Government to deal with this challenge, the bribe was very understandable.

However, it was still a massive bribe to the working class, lower middle class and poor in the electorate and it arguably dominated the political landscape until the neo-liberal reforms of 1984-1993.

It was effectively a redistribution of wealth from the wealthy to the not so wealthy through taxation. It was aimed at a particular portion of the electorate and was vehemently opposed by many wealthy New Zealanders. 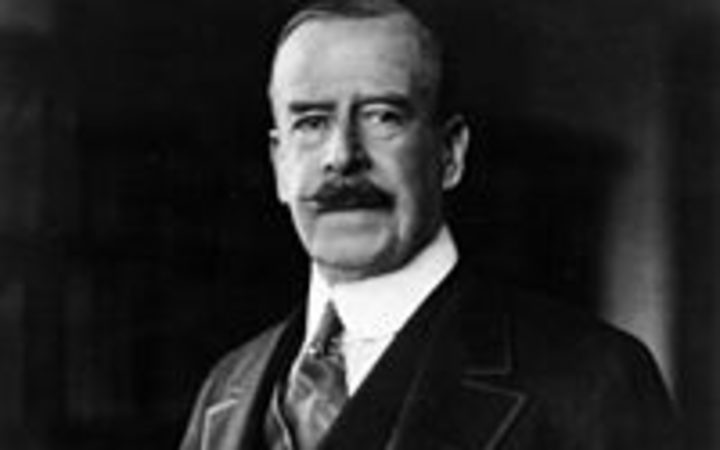 The biggest and most bizarre election bribe was most probably an accident.  In the 1928 campaign, United leader Joseph Ward shocked both his supporters and the electorate by promising to borrow £70 million over a year to jump start the economy - this is believed to have been a mistake caused by Ward's failing eyesight, he misread his cue cards and actually meant to borrow the money over 10 years.

Despite the strong objections his party had stick to this ‘promise’, it resulted in a massive surge in support for the previously weak United Party - in the election United gained the same number of seats as Reform.

With the backing of Labour, Ward became prime minister - very little of the $70 million was, or could be, borrowed.