'It sets you up to make you feel inadequate'

It’s ‘criminal’ how difficult the welfare system is to navigate, even for people who can advocate for themselves, an Auckland actor says. 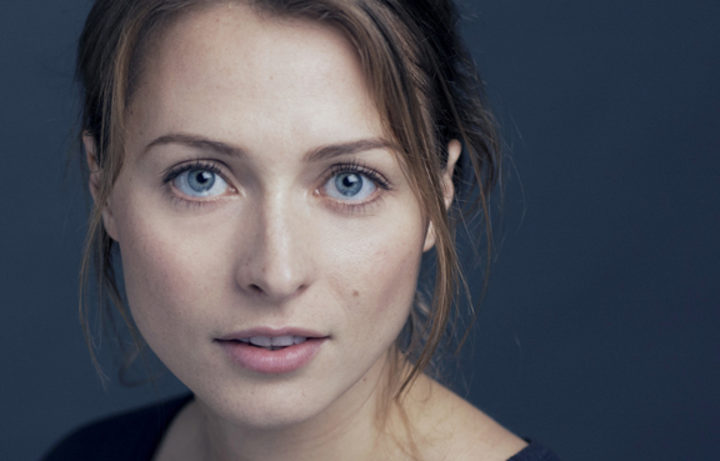 Chelsie Preston Crayford and her partner Ray Edwards were unable to work for months after their daughter Olive was born with a rare genetic mutation that causes her to have seizures - the first one just five hours after her birth.

But it took multiple appointments over several months for Work and Income to agree to pay the couple a “mish-mash” of benefits that still did not cover their costs, Crayford says.

Crayford spoke to RNZ in the aftermath of Green Party co-leader Metiria Turei’s revelation that she lied to receive more money when she was a solo mother on the benefit.

“It’s really criminal how difficult the system is to engage with,” she says.

“I’m a person with a reasonable amount of privilege and a lot of resources in terms of advocating for myself and my family and, if I hadn’t been, then I shudder to think how our situation would have gone.”

It took three appointments with three different case managers to even work out which benefits to apply for, Crayford says.

“Each time we got there we were told a different thing from each case manager.”

She was reassured that their benefit would be back-dated to when they had first applied, but Work and Income went back on that commitment.

“We were told that because it had taken longer than a month to get on it, they could only back-date us for a month.”

All the while she and Edwards were preoccupied with Olive and the battery of tests she was going through to try and diagnose her condition.

“They [doctors] told us that based on her brain activity ...that she might not survive very long and would most likely be quite disabled.”

Work and Income got basic details wrong, Crayford says. Her partner received a letter addressing him as Preston Crayford’s employer, and letters to Crayford were sent to an Australian address she had not used since 2011.

She lost her patience when the agency said she had been overpaid and demanded she repay about $450.

“I just went, ‘This is ridiculous, I’m not paying this and, in fact, you owe us [back-dated] money.”

She is grateful for New Zealand’s welfare system but says the system is “really broken” and adding significant stress to the lives of people who are already in bad situations.

“I saw so many instances [at the Work and Income office] of people who were at their limit.

“There’s a reason why there’s a security guard there - it’s because the way that you’re treated, it sets you up to make you feel inadequate. It’s dehumanising.”