We've all had one of those awkward experiences when we wanted to melt into the floor; making a socially clumsy comment, racing up to someone you think you know, but discover you don't, holding on to a handshake too long.

For one in five of us, those cringe-worthy moments happen all the time and can be overwhelming.

His new book  is called  Awkward: The Science of Why We're Socially Awkward and Why That's Awesome.

It outlines the latest research on awkwardness and reveals why the characteristics that might make social situations difficult can also be the same ones that lead to amazing achievements. 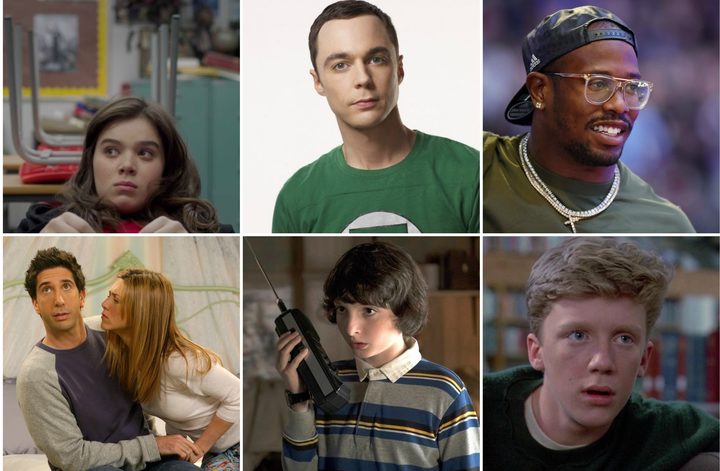 So how do you know if you're awkward by nature? And what can you do about it?

"That's such a great definition because it explains why awkward people might miss social cues or expectations that everybody else sees."

It also indicates the upside of awkwardness.

"Maybe they're looking at the world differently and seeing unique things that other people aren't picking up on."

Using lasers affixed to subjects’ pupils, scientists were able to test how well awkward and non-awkward people could read emotional state of someone in a photo based on their expression.

By missing out on these information cues from other people's eyes in social interactions they're on the back foot from the very start, he says.

How do you know if you're awkward?

If you struggle with social situations significantly more than the average person and you don't have Asperger's syndrome or autism, you may be awkward, Tashiro says.

Awkward people have a unique perspective and are passionate about the things they love. They are often gifted, excelling in a specific area, and they also tend to be blunt and more stubborn than the average person.

Many awkward people gravitate towards science and mathematics, and also creative fields where a systematic, methodical approach is required, such as ballet.

Social awkwardness is not the same as social anxiety

Tashiro describes social anxiety is an anticipatory and irrational dread of mishandling social situations or being disliked.

"If I have a tendency to trip 20 percent more often when I walk into a social situation, it's actually good for me to worry about that."

What can awkward people do?

For a start, get some insight into yourself and your responses.

"One of the great things people can do is before they go into a social situation say 'I want to look people in the eye and I want to try and figure out what’s on their mind'."

That might sound obvious to people who aren't awkward, but is "completely not obvious" to a lot of socially awkward people, Tashiro says.

He compares becoming less awkward with acquiring a second language.

He concedes that overcoming awkwardness requires a lot of mental effort - he likens it to someone who isn't good at maths getting extra exhausted by spreadsheets.

Be patient for the first five minutes of the interaction.

"The awkward person will probably be at their clumsiest socially during the first few minutes - that's the part they struggle with the most. So if the other person can just be calm and patient, the awkward person most of the time will find their rhythm, settle in."

And being awkward isn't the worst thing in the world.

"There's work to be done. There's social skills to be learned and honed and different things to know about yourself, but there's an upside to it, which is you probably have an enthusiasm and a focus that when directed well can really lead to some amazing things,” he says.