Can empathy do more harm than good?

If you really want to help people and make the world a better place, step back from your gut feelings and emotions, says Yale psychology professor Paul Bloom. 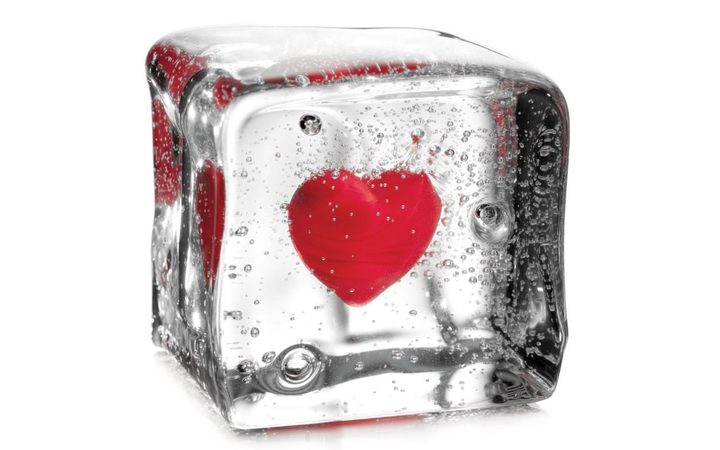 Bloom uses scientific back-up to argue that empathy can be counter-productive in a new book Against Empathy: The Case For Rational Compassion.

The sense of empathy, of which he's critical, is our tendency to make moral decisions based on emotional connections.

Rational compassion – making decisions based on a more detached, rational analysis of what will cause the most good and avoid the most harm – is a better approach, he says.

One problem with empathy is that it's very biased, he says.

"Someone like me will feel tremendous empathy for a white American, but it's hard for me to feel empathy for people across the world who have a different skin colour and don't sound like me or look like me."

It's also difficult to empathise with more than one person at a time.

"It's because of empathy that governments and individuals care more about a little child stuck in a well, than we care about global crises like climate change which could affect millions."

While we sometimes want friends and loved ones to share emotions such as relief, joy or anger with us, many times we don't want our emotions reflected back and would prefer someone show their care by giving us almost the opposite of what we're giving them, he says.

"If I'm really anxious and I go to my wife and I'm freaking out, I don't want her to freak out too. I want her to say 'Calm down, it's not such a big deal." 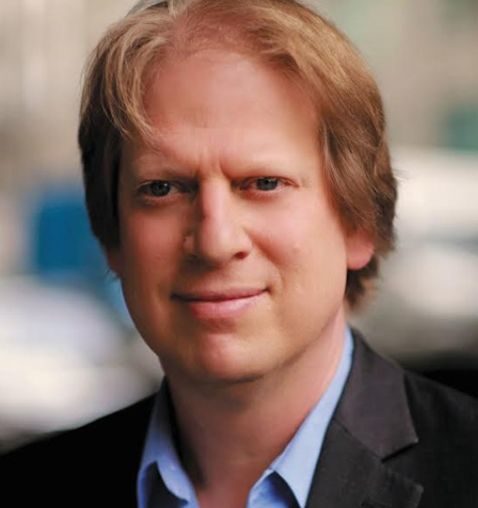 Contrary to popular belief, low empathy doesn't make you a worse person and high empathy a better one, he says.

"There's no evidence supporting the commonsense idea that empathy is an ingredient of being a good person - as opposed to kindness and intelligence and self-control, all of which do connect to being a better person."

How a psychopath scores on an empathy test is not a measure how bad they are. Their badness is related to a desire to make other people suffer, low self control, and a history of violence, Bloom says.

There's even evidence that the more empathic someone is, the more aggressive they can be when trying to right wrongs.

While most people believe punishment should be a means to an end which results in less crime rather than the suffering of the wrong-doer, empathy for a victim motivates an appetite for punishment, Bloom says.

He gives victim support statements as an example of how courtrooms are affected too much by feelings – "It's a lousy way to put together a justice system."

Now is not a great time for rationality in his home country, the United States, Bloom concedes, but he's a long-run optimist who looks at moral progress over history.

"I see profoundly good changes in how people think about the rights of homosexuals, the rights of trans people, the rights of ethnic minorities. Things go up and down … Our federal government is irrational right now, but I'm confident that five years from now I'll have something better to say."