How to avoid investment scams

Don't ever succumb to pressure when it comes to investing your money, says personal finance expert Mary Holm. She looks at the red flags which can help you spot and avoid scams. 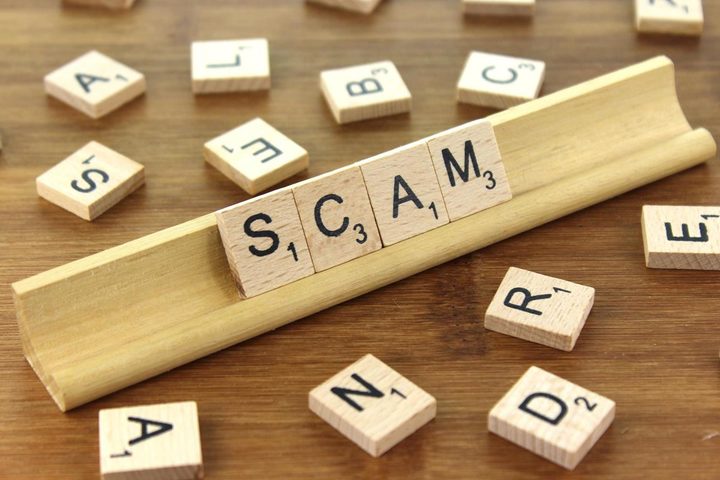 "Be wary about who's running any seminar. Some are giving you financial advice but they are also there to sign you up for some sort of course or package that follows on." If you must go, take a friend - you'll be a lot less likely to get conned.

They want money on the spot

Avoid paying even a deposit. If you find out you've given money to a scammer based outside of New Zealand, there's little chance you'll get your money back.

They tell you to keep the offer secret

"Why on earth are they giving you this special deal that they don't give anybody else? It's surely a sign that they don't want you making a big noise about it because one of your friends might say something."

It's unclear where the money is coming from

You're offered something at below market price

"You've always got to ask 'If they have got something that's cheaper than market price, why on earth aren't they just turning around and selling it market price and making a profit themselves? Why on earth are they telling you about it?"

Money back guarantees 'Don't be comforted by them'

"That's a real worry because often one of two things happen – if you go back later and say 'This hasn't worked well for me, I want my money back', they say either 'You didn't follow the rules exactly as we set them out' or you go back to get your money and the company just doesn't exist anymore.

They say 'Don't trust us, get the tick from your lawyer or accountant'

They're offering a property deal with guaranteed rent

Sometimes when individual apartments from a development are offered for sale, the company selling guarantees a certain amount of rent for a certain period. When it ends you find the market rent is actually a lot less.

"The developers put in money to top up rents [for the advertised period] because they can then sell you the apartment for more than its market value. They're not afraid of putting extra money at the beginning to make it look good and make you pay over market prices."

Most scam victims – the vast majority of which are men – are reluctant to admit they've been scammed, but it's nothing to be ashamed of, Mary says.

"There are some very clever con people out there who can con any of us. Please if you feel you have been a victim, don't hold back on doing something about it. The faster you do, the more likely you will get something back again or at the very least warn other people."

If you suspect you've been scammed, you can get help with planning a course of action on the government's Scamwatch website and the Financial Markets Authority website.