As we reported earlier this week - there's a bit of fuss over new rules that prohibit restaurants from grilling medium-rare burgers. A visiting specialist food poisoning lawyer from the US, Bill Marler's first major food poisoning case in the US was defending people who became ill after eating burgers which weren't cooked properly.

He has been litigating foodborne illness cases since 1993 - and has won more than 500 million US dollars for victims of food poisoning from the biggest US food companies. Bill Marler is in the country for a food integrity conference. 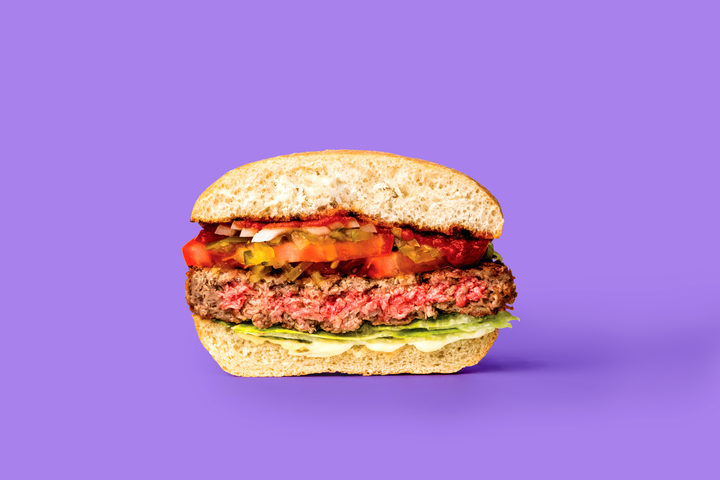