The man behind four of New Zealand's seven top grossing films is our guest on Bookmarks this afternoon.

In a career spanning five decades he's produced, or been  executive producer on, a dozen or more feature films, as well as making many well known dramas for Television. 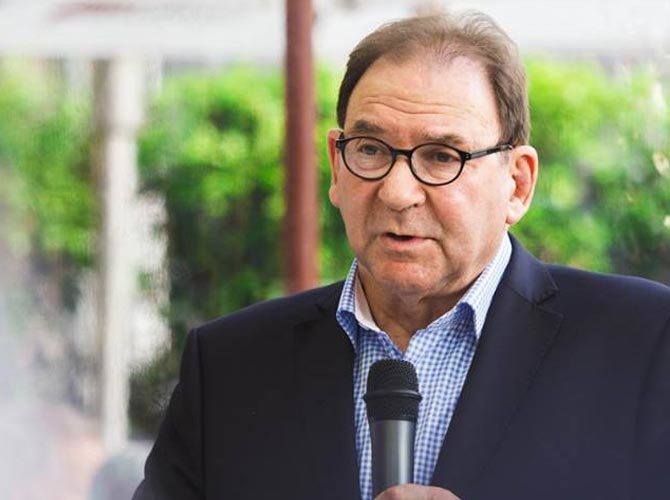