Pet ownership is in decline here – and it's being attributed to a fall in home ownership. 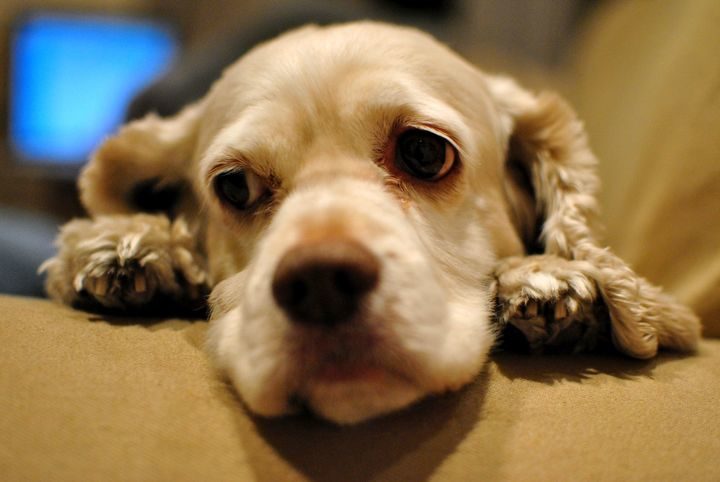 Andrea Midgen – the CEO of SPCA Auckland – talks to Jesse Mulligan about the issue.

People who don't own their own homes are concerned that having a pet will limit their rental prospects, the Euromonitor International report found.

It's a sad situation, says Midgen.

"I can understand from a landlord perspective when they get some people in there that don't take care of their home – whether it's [the behaviour of] their children or their animals – it puts you off and you start eliminating some of those factors. But there are so many cats and dogs who don't do any damage to a rental property and they're part of our family lives."

"Giving up a pet is like giving up a child for a lot of people … who wants to do that?"

The SPCA in Auckland is struggling to rescue all of the animals in need as the city's population and traffic booms and they desperately need a second site, Midgen says.

Currently, they're fundraising for a new crisis centre in the north of Auckland, which would also mean people from the North Shore and West Auckland who want to foster or adopt animals wouldn't have to drive to the Mangere centre to pick them up.

You can donate to the campaign here.