West Coast residents are battling to keep the Barrytown Settler's Hall as a music venue after noise complaints led to the cancellation of gigs this winter. 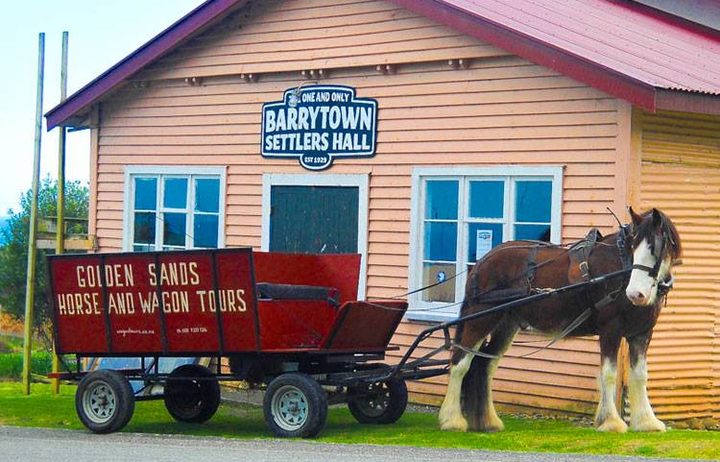 The hall, on State Highway 6 between Punakaiki and Greymouth, has been a favourite for local and international bands touring the country – including Blerta, Trinity Roots and Townes Van Zandt.

Now some of these bands are donating money to help get the hall sound-proofed.

The old railway houses they live in were moved to Barrytown about 18 years ago.

"So they look like they've been there forever, but they haven't," Ewer says. 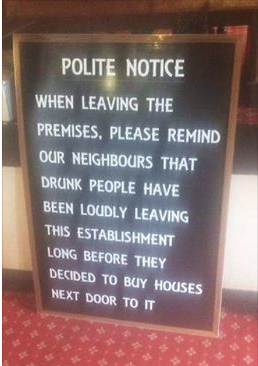 The Barrytown Hall was built in 1929 and began hosting gigs in about 1972. Recently, they've had around 25 a year.

"Its existing use is well and truly established but these people are able to complain under new noise specifications."

The hall committee has been told their gigs are not allowed to go over 45 decibels – which is effectively impossible, Ewer says.

"Just laughing out loud is over 45 decibels."

They're now raising money for soundproofing through a givealittle page.

Stages: Greymouth's Barrytown Hall has played host to everyone from Blerta to Trinity Roots 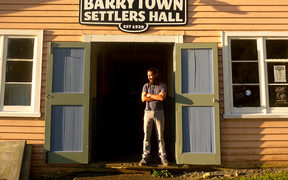 The Barrytown Hall on the South Island's West Coast has been hosting bands since the early '70s, fuelling demand from the area's alternative lifestylers. Audio

Stages: Greymouth's Barrytown Hall has played host to everyone from Blerta to Trinity Roots
Tags: