Donald Trump is the "all-time record-holder of the Dunning-Kruger effect" according to the New York Times.

Is this really the case? 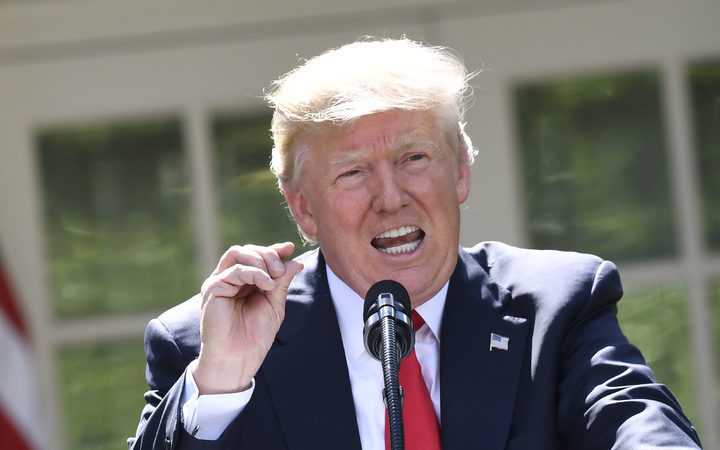 Jesse Mulligan asks David Dunning, who came up with the theory in 1999 with his graduate student Justin Kruger.

Prof Dunning says ALL of us demonstrate the Dunning-Kruger effect at one time or another.

"We're all going to have a pocket of incompetence we simply do not see, and we're going to confidently stride into folly, we're going to make mistakes we just don't see."

But for some those mistakes are writ large.

"Some of us are going to do it in a more flamboyant style, some upon the world stage!"

While it is a universal human flaw, some traits - such as huge levels of self-belief - seem to exacerbate the problem, Prof Dunning says.

"Some of us might have personalities that act as an accelerant, some of us are much more confident, much less reflective.

"Donald Trump is a very confident man who did something unusual, which is go into politics without much experience of politics, so he gets the pleasure of making all his mistakes in the public eye."

The Dunning-Kruger effect is more than just a case of incompetent people not knowing that they are, he says.

Dunning and Kruger came to their conclusions after testing students at New York's Cornell University. 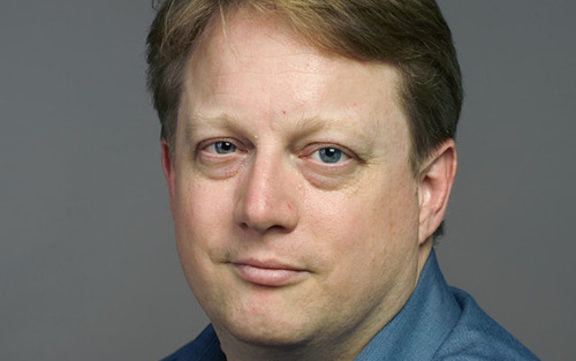 "We tested poorly-performing students on grammar, logical reasoning and their sense of humour. What we found was that people who were performing very poorly were almost as positive about their performances as were people performing at the very top."

The magnitude of underperforming people with this trait came as a shock, he says.

"People at the bottom seemed to have very little insight into how poorly they were doing even though we knew logically that would have to be the case, we were still floored by just how complete the effect was."

Since the original research, Prof Dunning says they have flipped the original question and now ask how well people can see incompetence or competence in others.

"If people can't see flaws in themselves, it prevents them from seeing genius, virtuosity, high levels of competence in other people. On average, we don't have the competence to be able to recognise competence that exceeds or outstrips our own."

This can be observed in chess players.

This is because when an advanced beginner sees Grand Master moves they simply don't understand them, Prof Dunning says.

As comedian Stephen Fry put it, "the greatest enemy of knowledge is not ignorance, it is the illusion of knowledge". 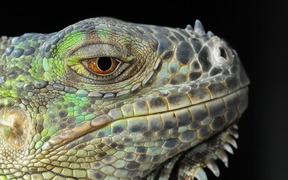 Do you ever suspect your brain is sabotaging your life? Neuroscientist (and sometimes stand-up comedian) Dean Burnett talks to Kathryn Ryan about the funny ways our brains work. Audio