Modern Humans older than we thought

Fossilised skulls from Morocco have pointed to modern humans being around a lot longer than first thought.

That means our current species had already evolved 300 thousand years ago the African continent.

Among the researchers who helped to determine the age of the fossils is Rainer Grun, director of the Australian Research Centre of Human Evolution at Griffith University 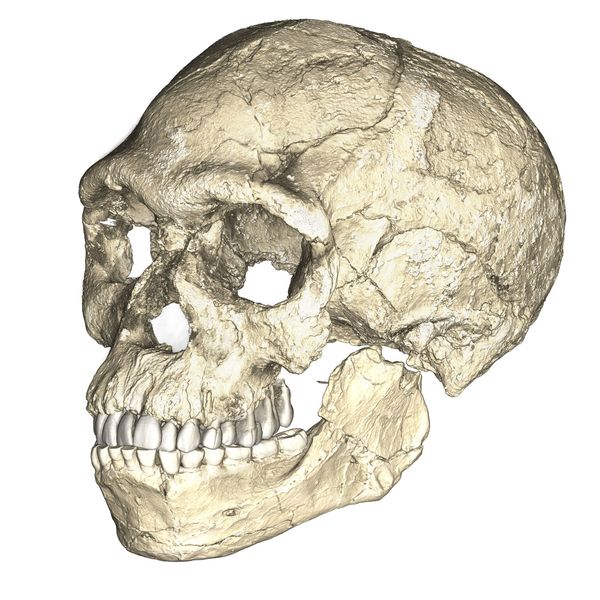 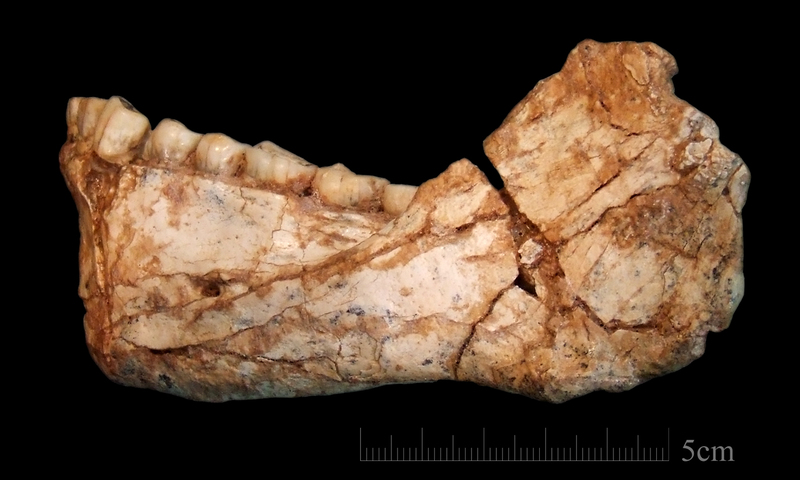 The excavation area is visible as a dark notch a little more than half way down the the ridge line sloping to the left. (Shannon McPherron, MPI EVA Leipzig) 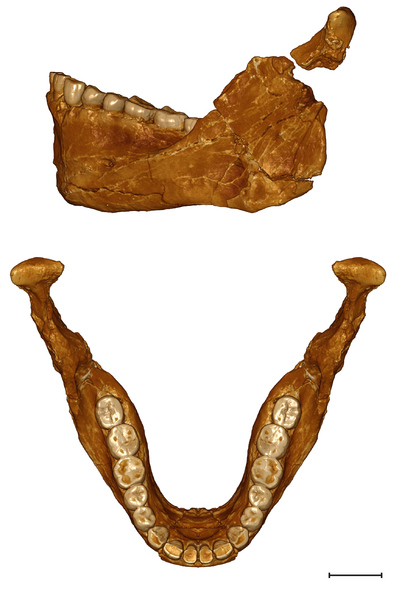 Virtual palaeoanthropology is able to correct distortions and fragmentations of fossil specimens. This reconstruction of the Irhoud 11 mandible allows its comparison with archaic hominins, such as Neandertals, as well as with early forms of anatomically modern Humans. (Image: Jean-Jacques Hublin, Leipzig) 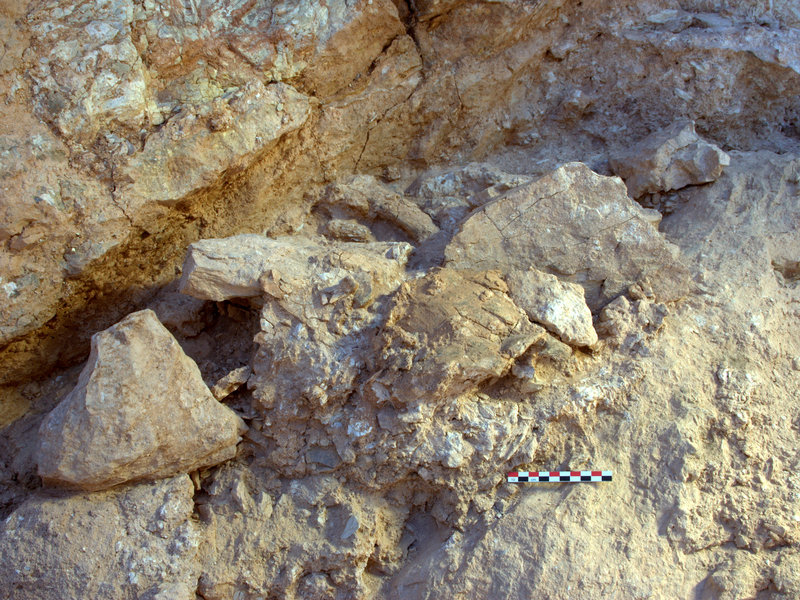 Two of the new Jebel Irhoud (Morocco) fossils in situ as they were discovered during excavation. (image: Attribution: Steffen Schatz, MPI EVA Leipzig) 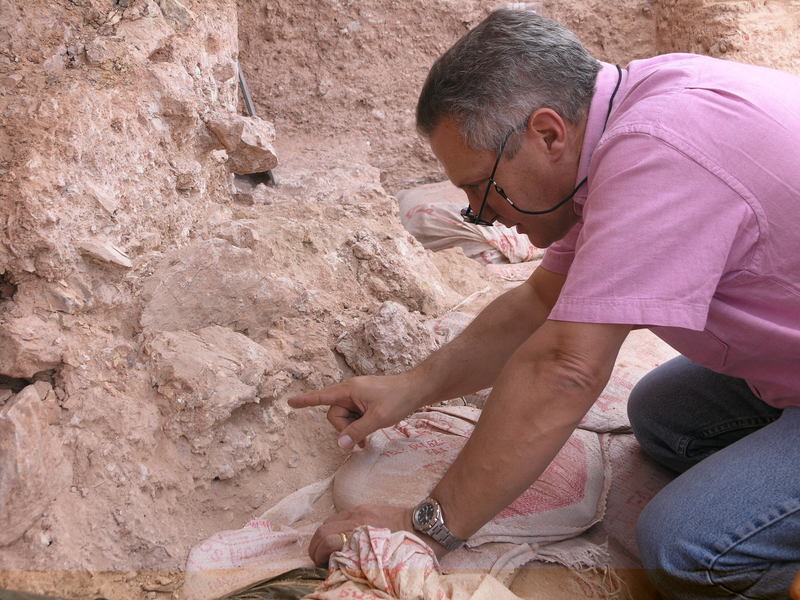 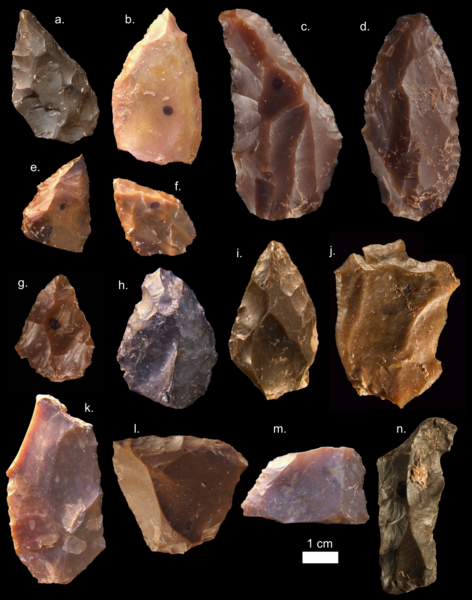