Statistics around teenage abuse have been revealed in a new paper, released by the New Zealand Family Violence Clearinghouse. The study found that nearly a third of students reported physical abuse in the past year. While 20 percent of female and nine percent of male secondary school students, reported having experienced unwanted sexual behaviour in the previous year. And it showed 21 percent of women who stayed in women's refuges were aged between 15 and 19 years old. Dr Melanie Beres of the Department of Sociology, Gender and Social Work, University of Otago is the author of the study. 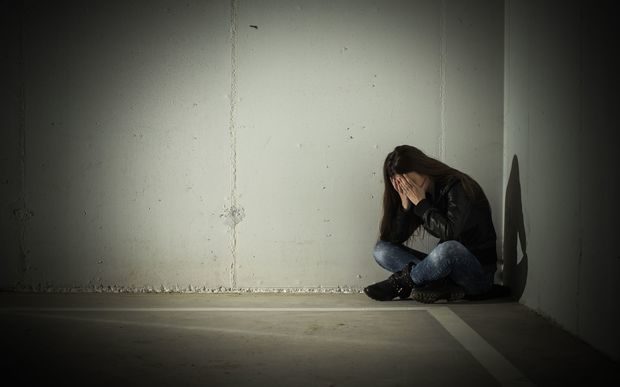 Damning statistics around teenage abuse have been revealed in a new paper, released by the University of Otago. Photo: 123rf.com