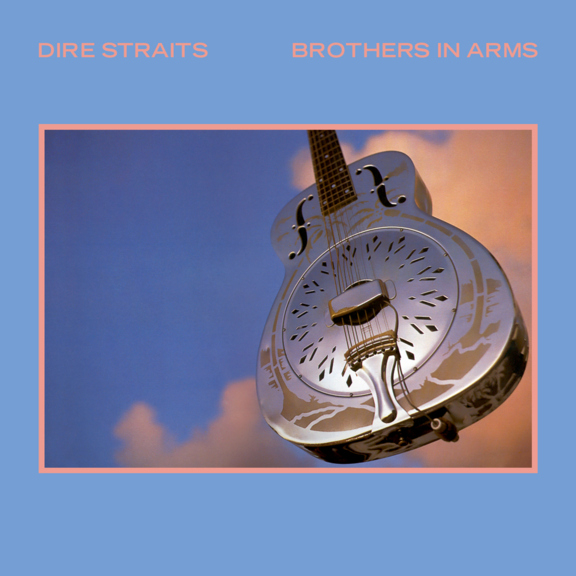 Today, the Grammy award winning fifth studio album from UK rock band Dire Straits.  It was one of the first to be released primarily for the CD market and the first CD album to sell a million copies.

Recorded on the British Caribbean Island of Montserrat over a four month period,  Brothers in Arms was one of the first to be made on a 24-track digital recorder.