With the general election looming, a group of teenagers wants to make sure their peers have their say come voting day.

Peter McKenzie is part of Active Citizenship Aotearoa, a group pushing for civics to be taught in schools.

McKenzie, who is in his first year at Victoria University, says in the past there was a greater sense of citizenship in New Zealand, with children learning about it through life, rather than in the classroom.

That’s not happening any more, he says, and education about citizenship and voting is limited to what’s in the high school social studies curriculum.

McKenzie says that leaves a gap between learning about the basics of society and being able to put that into practice by voting. 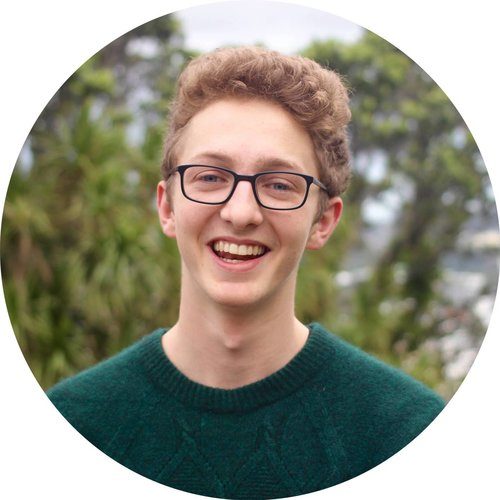 “It’s really easy to lose interest in those three years as you’re kind of inundated with all these various aspects of life.”

There are a lot of reasons why young people don’t engage, but he says one of the biggest is a belief that the system is rigged against them.

“We’re trying to educate them and give them a way to engage and understand how to engage in the system.”

McKenzie says 12 percent of the New Zealand population is not in education, employment or training.

“We really believe that if youth were able to have a bigger voice in our political process and were able to engage better in our system… it would be far easier to address those problems.”

McKenzie is optimistic about experiential teaching, which is finding favour among New Zealand educators.

“If we can move the education system towards a more experiential way, when they’re getting kids out into the community, getting them to understand what it is to actively engage, that’d be fantastic and much more interesting for youth throughout the country.”

Despite the low turnout, McKenzie says he doesn’t want voting to be made compulsory.

“We think that that plays into a lot of the perspectives about voting that are there already.

“Making it a chore, making it boring and compulsory.”

Instead he wants to make voting something that people look forward to, and is hopeful that online voting can be put into place to help boost the youth vote.