It may not be perceived as glamorous, but if you’re looking for a well-paid job with world travel prospects, manufacturing is crying out for people, its peak body says. 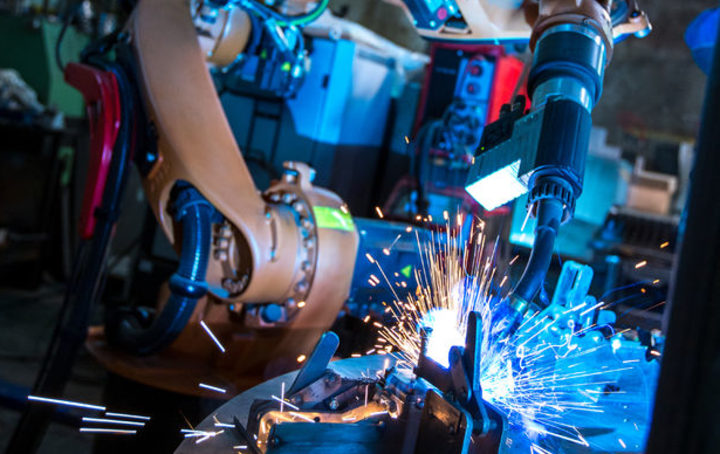 Dieter Adam, chief executive of the New Zealand Manufacturing and Exporters Association, has just returned from the Hanover Fair and says the days of noisy, dirty repetitive work are long gone.

“It’s a misconception you sit in a noisy, dirty place and make the same movement with your hands all day .. most of our people employed in manufacturing operate smart machines and need to know more about computers.”

He says the Hanover Fair showed how far technology such as robotics had come.

“Cobots, or collaborative robots, you’ve got robots that can play table tennis, that means you’ve got the moving parts and you’ve got the vision - systems that are very advanced. There was also augmented reality and virtual reality, automation - all getting smarter and faster.”

He says New Zealand manufacturing is in good shape, despite some pretty big challenges.

“Our guys have to run hard, our manufacturing businesses are totally exposed to the global economy if they export, and if they don’t they have to fight with the importers.”

He says a flexible approach, taking on short runs for example, means domestic manufacturing can take on jobs bigger companies don’t want. And the range of manufacturing activity in New Zealand is diverse.

“There are no clear categories; there is manufacturing for the agricultural sector, we’ve got a  manufacturer that builds aeroplanes, but a lot of it is actually components that are built into machines for overseas companies. So we’ve got people who produce parts that go into Caterpillars in the US, parts put into plastic injection machines all over the world. So it really is quite a diversified landscape.”

But the industry is hampered by a crippling skill shortage.

“When I talk to our members about what’s the biggest hand brake on growth most of them say that and what’s worrying is the skills requirement we’re going to need in the future is just going to go up all the time,”

Adam says a young person looking for a career would do well to show up at the local manufacturing company.

“If you’re reasonably motivated and have maths, computer knowledge, then you won’t have any problems getting an apprenticeship or finding a job.”

And he says it’s a career that will be at the forefront of technical change.

“Manufacturing is getting more and more connected and networked, we need people to learn how systems work.”