How to bring nature back to cities

Professor Bruce Clarkson is giving public talks about how communities and local councils can work to bring indigenous nature back into cities – through a process called urban ecological restoration.

Professor Clarkson was awarded the 2016 Charles Fleming Award for his work in ecology and is deputy vice-chancellor of research at the University of Waikato. 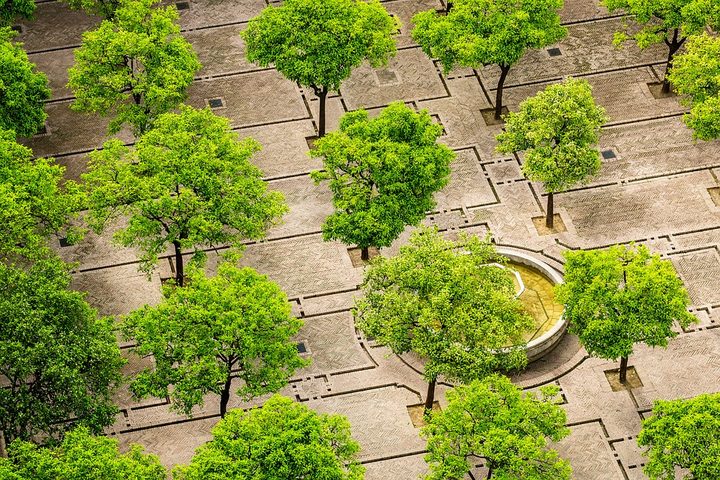 Speaking to RNZ’s Jesse Mulligan, he says while our urban environments will never be what they once were, there’s a lot more that can be done to make them more hospitable to native species.

Professor Clarkson says 87 percent of New Zealanders are urban dwellers and young people are increasingly disconnected from the environment.

“They are essentially living in places where they don’t experience nature.”

He says bringing nature back to towns and cities will not only help solve problems with a lack of biodiversity, it will help young people connect with the environment.

Some cities are already doing a good job incorporating nature into the built environment by using parks and gardens, he says.

“New Plymouth is the city which has the greatest amount of natural green space still within the built up matrix of the city.”

Of the built up areas, 8 percent comprises remnants of what were the original ecosystems of the city, he says. That compares with less than 2 percent in Hamilton.

When New Zealand was colonised early settlers introduced flora and flora that reminded them of home which resulted in cities dominated by exotic plants and trees.

Clarkson, however, is encouraged by remedial efforts taking place throughout New Zealand, including the Gully Restoration Programme in Hamilton and work to regenerate green spaces in Christchurch.

“What is going on there, the notion of putting all of that land aside, which is so risky for building, and using it in a new way to encourage nature, is an ideal goal for the city of Christchurch.”

He’s also interested in riparian planting projects such as those in Nelson.

“To use riparian planting to build up the reservoir of native species along our stream sides, but also to use that as a way of developing corridors between existing patches of vegetation and reconnecting them.”

Similar corridors have been credited with recently helping to bring back bats to Henderson, in West Auckland.

Clarkson says our first priority is to look after things which are native to our country, starting with plants.

“If you want to do things like bringing Tui back into your garden, having a grey willow there is not going to cut the mustard.”

Pest control and native planting are both vital in bringing nature back to urban spaces, he says.

“If you can get those ingredients right, then you can bring back a more natural system, which is dominated by native plants and animals.”

Clarkson is hopeful that people will take action in their own backyards to help accommodate nature.

“Anybody anywhere in the country who has a reasonable sized garden can do things which ensure that they bring back more native plants into the system.”